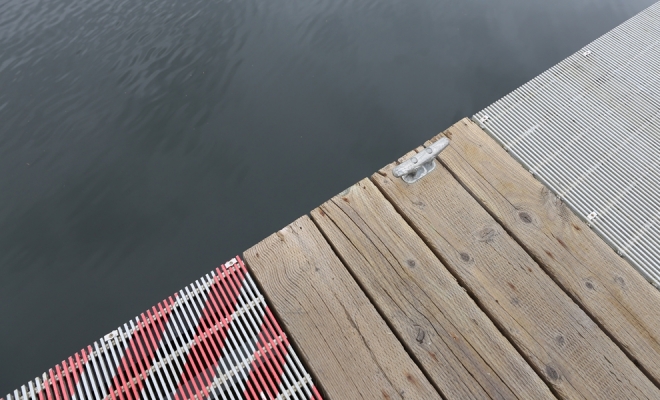 Automatic negative thinking could be said to occur unconsciously if we were working within in a psychoanalytic framework but this article channels CBT so we’ll just say that it happens so fast and seems so natural as it’s occurring that it doesn’t feel like thinking at all, it just feels like the way things are.

What’s going on in the brain is that neural pathways have formed and strengthened over time to the point where a stimulus from the environment causes these pathways to fire, leading to a cascade of negative emotions. The time between the stimulus, or activating event as it’s called in CBT, and the resulting feelings about Self and world, or consequences as they’re called in CBT, is so brief that most people simply aren’t consciously aware of the faulty thinking patterns occurring in the middle. They take their subjective beliefs to be the final word, to be incontrovertible objective reality.

Any time you start to feel those negative emotions washing over you, ask yourself “What was the quality of the thought I had a moment ago?” In CBT the thought always directly precedes the emotion, although like we said this thought occurs so quickly and effortlessly that it takes some active work to pull it up from the unconscious realm, to see it for what it is in the light of day. If you are able to see it clearly you’ll recognize that it fits one of several faulty thinking patterns, that it’s not necessarily objective truth but instead your subjective interpretation of the world. If you were to change this interpretation your negative feelings would change right along with it.

The idea is to actively challenge these thoughts as they occur, thereby rewiring some of your neural pathways over time. But this can only happen if you work to become aware of your automatic negative thinking instead of simply sitting back and allowing it to happen.