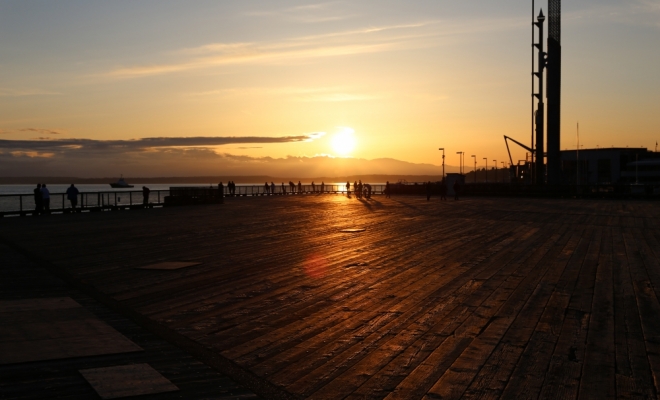 Hope And The Afterlife

Many who are unconsciously pessimistic, hopeless about their prospects in this life, about the meaning they can derive from it, take their comfort from believing that the concrete world is an illusion while the world to come is what is real. Only under this transference of reality can they continue to function. To call these types of people hopeful is to see their psychology at the most superficial level, to miss the fact that it’s their deep seated hopelessness that causes them to seek out the compensatory measure of belief in an afterlife.

On the other hand, those who are hopeful about their prospects in this life, focused on self-actualization, on loving relationships and creative work, on making the world a better place, would certainly prefer for there to be an afterlife but their psychology doesn’t need it in the same compensatory way outlined above.

The predictable response from so called believers is that, if there is no heaven to act as eternal reward and no hell to act as eternal punishment then all of our actions here are meaningless, they can only be meaningful if they are a part of some larger context. But the logical fallacy in this line of thought should be immediately obvious, which is that by their own argument heaven and hell need some larger justification too, and so on ad infinitum.