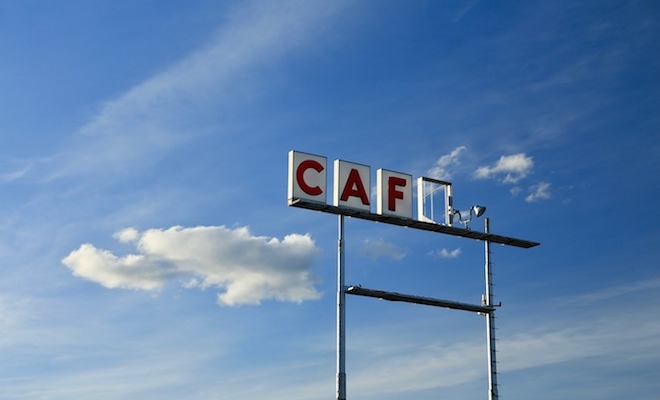 The Rise of Authoritarianism

Times of uncertainty are the fertile soil in which the seed of authoritarianism sprouts, grows, and flourishes. In the midst of social upheaval, where traditional norms and values have begun to unravel, where the long taken for granted social order seems to be disintegrating, existential anxiety skyrockets and irrational, destructive underlying drives and motivations which previously lay dormant awaken and demand release.

Authoritarianism serves as a balm for painful anxiety and simultaneously allows for the safe release of irrational destructive drives. Previously taboo thoughts and feelings are sanctioned by the authoritarian leader, are echoed by the authoritarian leader. People gripped by painful, hard to understand existential anxiety find relief by aligning themselves with the strong leader who promises to take care of everything for them if they simply surrender their own human powers, their own capacity for critical thought, their individual freedom.

Of course as long as they consider themselves to be the ‘in group’, to be more or less the ‘same’ as the authoritarian leadership, it doesn’t feel to them like they’re surrendering freedom at all but rather feels to them like increasing freedom. In a sense they’re right in that suddenly they have the freedom to think, say, and enact all those destructive impulses that used to be considered taboo, considered wrong. Things they secretly believed but would never say due to possible bad consequences become sanctioned or even glorified by those in leadership positions and they luxuriate in their newfound capacity to unburden themselves of all of that irrational psychic material.

A huge piece of this unburdening always comes in the form of scapegoating various vulnerable subsets of the population. We have to remember that anxiety is at the very center of the rise of authoritarianism, anxiety is the root. This existential anxiety is the free floating, menacing sense at the edge of conscious awareness that something is ‘wrong’, that there’s some threat which must be addressed. Scapegoating this or that vulnerable group, placing the blame on that group for society’s ills and by extension one’s personal ills, provides an easy to define object for that hard to define existential anxiety to land on.

Authoritarians and the followers who shelter under them only respect power and are repulsed by weakness. The irony in the case of the followers of authoritarianism is that in order to align with the powerful presence they must surrender their own human powers of reason, their capacity to see below the surface of things, their ability to think for themselves, their compassion. They become parrots of the authoritarian leader, they blindly believe whatever this leader says without analyzing it, they cast aside their old norms and values for whatever the stated norms and values of the leader are. These stated norms and values can change over time yet followers will have no problem adjusting to them. This is because the engine driving authoritarianism is not and never was reason, logic, or rational thought but rather the desperate need to reduce painful existential anxiety along with the pleasure in releasing irrational underlying drives.

The rise of authoritarianism necessarily means the reduced capacity for independent, rational thinking since independent, rational thinking would not only hinder the continued release of irrational drives and motivations but would also hinder the leader’s continued ability to dominate and control. For the authoritarian, obedience is the great virtue and disobedience the great vice. This obedience might be motivated by fear, by love, by a cult of personality, by the prospect of material, emotional, or psychological gain, by arguments for ‘law and order’ or ‘God’s law’ or anything else but it all amounts to the same thing. Behavior is no longer determined by the individual’s chosen life ethic but by whether or not the powerful leader sanctions it. The content of the dictate is no longer judged ‘good’ or ‘bad’ but rather obedience to it is ‘good’ and disobedience ‘bad’.