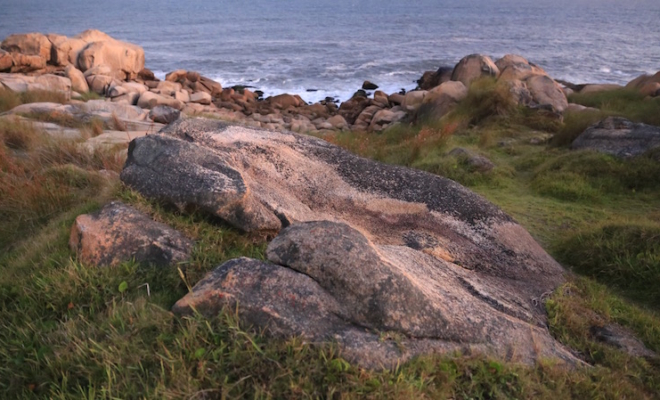 The necessity to poison hearts and minds becomes obvious when we see that in order to amass and maintain power and control irrational authority must set itself up as moral which means it must convince its followers that all who oppose it are immoral. This is the great trick, to use all the tools at its disposal to create an alternate narrative, a false reality for its followers to inhabit in which objectively unhealthy norms and values are called virtues while objectively healthy norms and values are called vices.

What effect does this subversion of truth and morality, this inversion of norms and values, have on the people subjected to it? Unresolvable inner conflicts are born within their psyches, conflicts between what they know at the deepest levels of their beings to be true and natural and the untrue, unnatural ways of thinking, feeling, and being in the world sanctioned by irrational authority. The result is neurosis and with it a deterioration of the capacity for self-reflection, reason, and critical thinking.

This state of affairs makes followers even more vulnerable to the schemings of irrational authority since to compel behavior it only need package its commands in a way that serves to smooth over the felt inner conflict, in a way that helps to justify various rationalizations that were, ironically, taken in the first place to smooth over the conflict produced by unethical, unnatural demands. In this sad state of affairs followers of irrational authority come to fear and despise those entities that could set them free from their suffering while they place on a pedestal those entities responsible for their suffering.