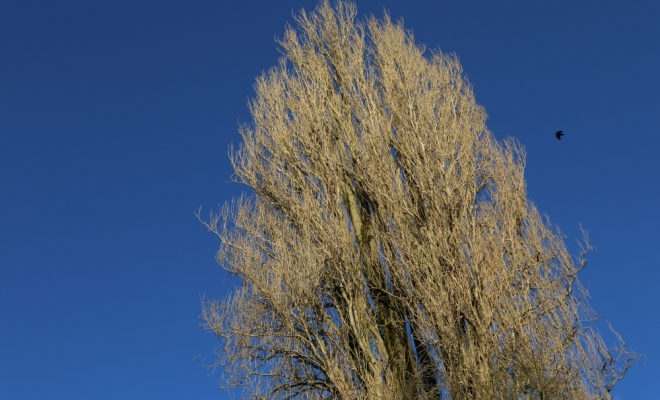 Apologizing As A Power Struggle

When you have wronged someone it means that you have taken away their power. You have put your interests before their interests, you’ve trampled their rights. You may now hope that with an apology you can make things right. This is why we can view apologizing as the continuation of a power struggle although most don’t look at it that way.

But really what’s going on, at least in theory, is that you humble yourself before the person you have wronged when you ask for forgiveness, you put yourself in this person’s hands. Where whatever occasioned your apology made them the weaker party and you the stronger, now your roles are supposedly reversed.

But in actuality those who seek forgiveness usually fully expect this forgiveness to be granted. They are once again robbing the other of power, this time by demanding that their wrongdoing be washed away as if it had never happened. And if forgiveness is not forthcoming they feel justified in turning the person they have wronged into the villain of the story for refusing to forgive. What a farce.

A heartfelt apology must come from a place without any expectations, a place that recognizes admitting wrongdoing in no way makes up for that wrongdoing, the two do not equal each other out. It should be made clear that it’s up to the person who has been wronged to decide whether or not to forgive, and if it’s not possible that’s okay.

Otherwise an apology is just a cover for taking away even more power, either by forcing this person’s hand to bestow forgiveness or feeling ill-will towards them for refusing to bestow it.