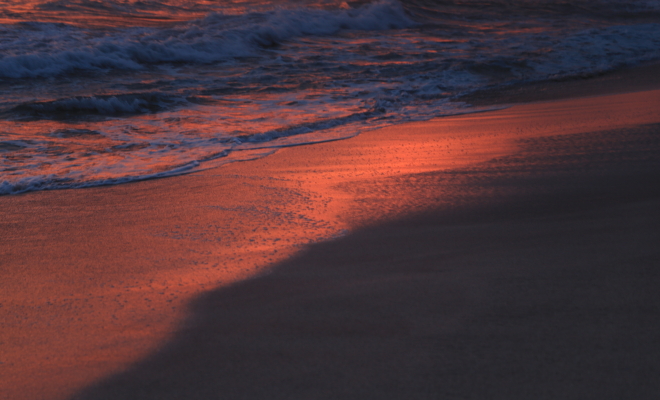 Some consciously believe they follow one religion where in actuality they follow an entirely different one. In the U.S., the most common private religions are wealth, power, and popularity. People might call themselves Christians, they might go to church regularly, but their motivations, thoughts, emotions, and actions aren’t Christian at all, rather they’re geared towards money, power, or popularity.

From the psychological point of view the question is not if someone has a religion, because everyone has one, the question is if they’re aware of their true religion and just as importantly if that religion is helping or hindering their personal growth.