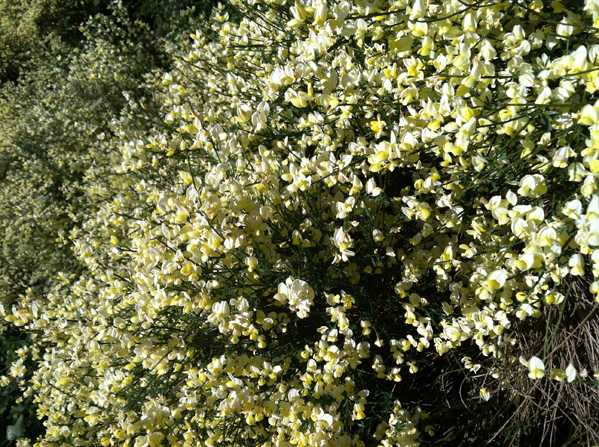 The ruthless politician Frank Underwood from ‘House of Cards’ makes a side comment to the viewer, as he often does, that gives us a glimpse into the motivations of those whose lust for power is insatiable. “I’ve always loathed the necessity of sleep. Like death, it puts even the most powerful men on their backs.”

People who are obsessed with power have a difficult time coming to terms with the fact that they are ultimately powerless due to the inevitability of change and the looming specter of death. At its most fundamental power is the ability to effect change. Incapable of dealing with the reality that there are forces outside of their control that have the power to drastically alter their circumstances, their solution is a reaction formation where they decide to amass as much power as possible. They secretly feel weak, exposed, and powerless so they compensate by trying to rule over their environments.

Every one of us is concerned with power and without individual power self-actualization would be impossible because you would be unable to walk your authentic path. What becomes important then is your motivation. If you are motivated by the need to compensate because you are unable to face the existential reality of change, then the power you seek will never seem like enough and your thirst for it will be insatiable. The real issue will never get solved.

By accepting they are ultimately powerless against nature and death people feel less compelled to grasp for power in order to combat these terrifying truths and can instead devote their energy to psychologically healthy endeavors that also make them feel powerful like improving their relationships and increasing their mastery in various life domains.

Some have more power than they believe while others have less than they suppose. Wherever you fall in the spectrum, if you are a human being power is important to you because you are a sentient organism capable of making choices that have an effect on your environment. The question to ask yourself is where your need to effect change comes from.