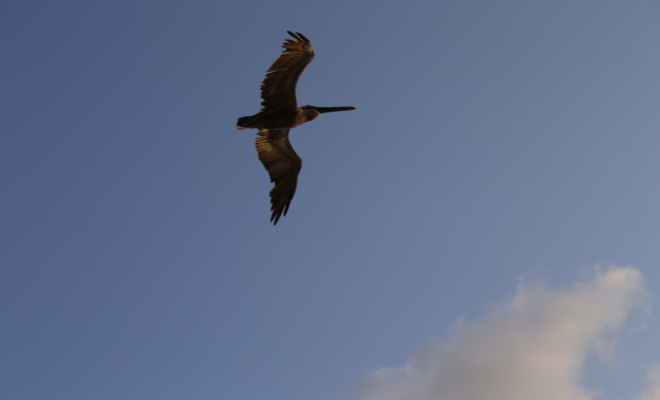 Forgive The Person Who Has Wronged You Today

The ingrained assumption that someone needs to apologize before forgiveness can take place leads those who have been wronged to carry around a painful emotional burden for a long time, sometimes their whole lives, since most perpetrators have no intention of apologizing for what they’ve done.

What forgiveness does is close an open gestalt, it puts the period on a sentence so that you can move on to the next part of your story. Forgiveness is about your relationship with yourself, much more than about your relationship with the person who has wronged you. You’re the one dealing with those painful emotions on a daily basis. You’re the one whose life continues to be negatively affected by the resentment, the bitterness, the unfairness of it all.

By waiting on an apology, one that might never come, you’re handing over whatever power remains to you to the person who took it from you in the first place. You’re letting this person control your destiny. You don’t need to wait for that apology. You can forgive the person who has wronged you today.

Keep it a private affair, there’s no need to get in contact. If they haven’t reached out to you then they probably aren’t in a place where they want your forgiveness. But this doesn’t mean you can’t bestow it and receive all the same psychological benefits that are derived from forgiveness under customary circumstances. Think like Jesus thought when he said, “Forgive them father for they know not what they do.”

Wise words from the existential point of view. The person who wronged you did it out of ignorance, out of not being a psychologically or emotionally mature person, since psychologically and emotionally mature people rarely wrong others and when they do they quickly realize it and seek to make amends. Perpetrators of injustice might consciously believe they know what they’re doing but they don’t, their acts are the result of the failure to self-actualize and therefore stem from ignorance.

This is why you can forgive the person who wronged you without waiting for an apology. An apology comes from insight and, depending on the severity of what happened, the perpetrator has already betrayed a fundamental lack of insight. Don’t waste any more of your life waiting for something that is probably never going to come. Unburden yourself of those painful emotions. Forgive the person who has wronged you today and get back to the business of your own growth and self-actualization.