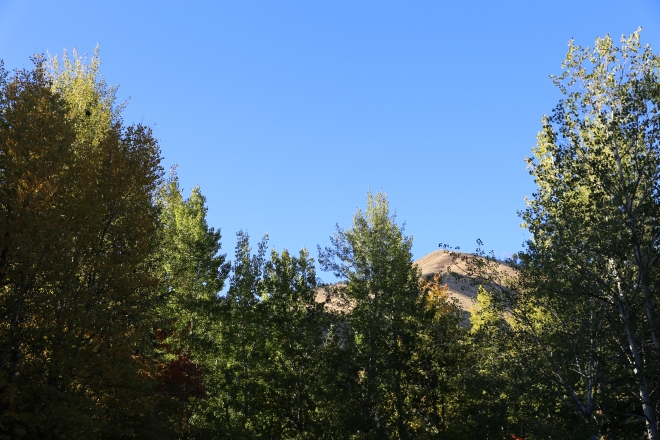 Power From On High

In every religion the same situation unfolds, which is that a priestly caste arises and begins to act as intermediary between gods and adherents. This caste becomes highly concerned with crystallizing all aspects of the religion, attempting to halt the organic and natural evolution of thought and practice that spawned that religion in the first place.

The reason for this is obvious and it’s abuse of the highest order. The roles and rights of citizens in religious societies are determined by the beliefs and values of that religion, and by becoming the mouthpieces for those beliefs and values priests wield the power. Questioning roles and rights is tantamount to questioning the Absolute, going against the very deities who have created and sanctified human life.

In this context, revolutionaries find themselves swimming against a powerful cultural current since in the minds of adherents going against the rules of society is going against the Divine order itself and is therefore sinful. And of course the priestly caste always bestows its favors upon the ruling class in order to have a powerful ally against the downtrodden majority.

When you set up a situation where rules and customs are dictated by a presence that can never be seen or heard except by you, you can’t lose. You are aligning your earthly power with a metaphysical power that is terrifying, awe inspiring, and apparently beyond reproach in the hearts and thoughts of the uneducated masses.

It’s no different than all abuse actually. Abusers are highly concerned with control, and they quickly realize the best way to maintain this control is to to disallow any questioning of their authority. It’s their way or the highway. Differences of opinion or attempts to assert personal autonomy are met with punishment in the form of physical or emotional abuse. We see that psychologically speaking, acting as the mouthpiece of power from on high is the same as all abuse in that it seeks to maintain control by crystallizing rules, making them holy, and disallowing the expression of divergent ideas.