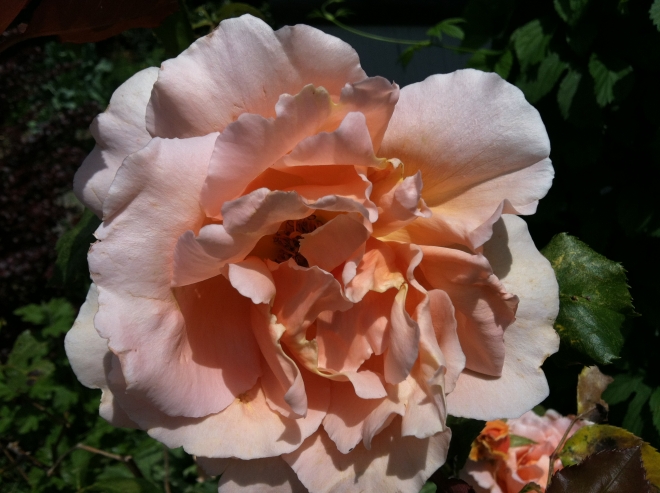 Power Of The Word Because

I’m usually pretty skeptical of the word ‘because’ when people are explaining their life issues. It’s a way to take an impossibly complicated web of data points and turn this web into a very simple cause and effect chain.

Of course in a complex world we definitely derive advantages from our human ability to tease out the most important information, structuring our lives and decisions around it. But the system often breaks down, especially in the context of introspection, where we are likely to rationalize many important aspects of our lives to protect our fragile psyches. Clients almost always start a course of therapy with a long list of becauses that they are absolutely convinced of, but within a few sessions their broadened perspective usually compels them to discard these reasons and find new ones that are more in line with their expanding concept of Self.

What is important to note about this experiment is that the ‘because’ was what mattered. In the third version she added no new information, just saying twice what she had already said in the first version. The only difference was that now there was a ‘because’ to help pacify the minds of the people who were being asked to go along with her proposition. My point is that using ‘because’ in order to structure a cause and effect chain in our minds helps us lie to ourselves, but it also compels everyone else to accept our statements without really thinking about their veracity, which in turn reinforces us to keep making them.

The world would be impossible to navigate without our ability to quickly extract significant information and then act on it. But when you catch yourself explaining some aspect of your life with a ‘because’ it is worth taking some time to self-reflect, considering alternate explanations to get a fuller picture of the situation.