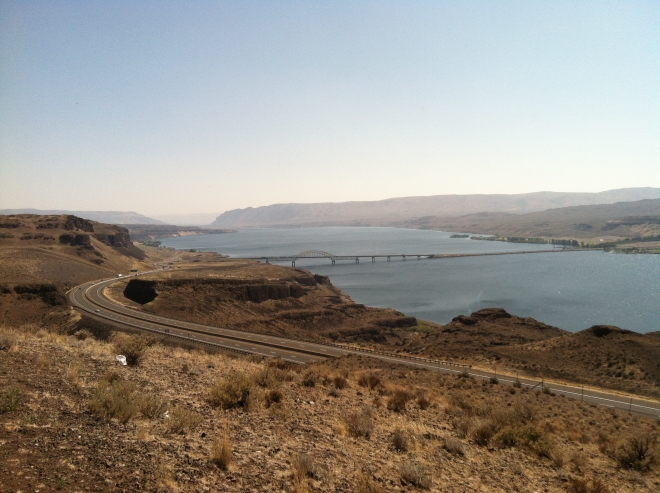 Have you ever overheard an emphatic recounting about a previous confrontation where you could tell that the narrative was false? A person’s tone of voice is always a good indicator. While reenacting the dialogue, his or her part in the story will sound forceful, imperious, rational, and almost Godlike in its reason and logic. The tone will not sound at all like the normal voice of the person telling the story. The adversary in the confrontation sounds hopelessly stupid, inept, and mistaken about truths that would be obvious to any idiot.

If you had been able to observe the true encounter you would almost surely have seen an entirely different sequence of events. This is because when a person’s neurotic pride is injured during a confrontation the tendency is to repress this feeling to protect the ego and then create an alternate narrative that tells a more palatable story. Unconsciously it feels so important to protect this pride system that a person will probably come to believe his version of events rather quickly.

The recounted conversation can offer important insights into the secret neurotic beliefs a person has about himself. We can view a neurosis of any kind as having goals that are ultimately unachievable and inauthentic. A person on an unconscious level believes he or she is and has to be the most powerful, or the most beautiful, or the most intelligent. But this idealized image is not based upon actual accomplishments or abilities but instead on perceived accomplishments and abilities.

In fact setting an idealized image for yourself almost guarantees that you will never come close to reaching the attainment of these goals because you are beset by countless proofs all the time in your life that you are not what you secretly believe to be. Instead of confronting this fact, growing from it, and developing your unique potential as a human you rationalize or distort the truth, like our subject recounting the narrative of a confrontation, and remain statically stuck in your current phase of development. Some people attain a modicum of their goal but it is never enough. They achieve actual power, or fame, or wealth but these people are driven by an insatiable desire for more precisely because its attainment did not solve any existential issues of life.

All of us present an idealized self-image and recount stories to protect our pride to some extent. When the reality of an experience is too painful for our psyches to handle we either change our memory of it to make it seem more palatable or repress it completely and forget about its existence except under hypnosis. This process of repression has a protective function and to some extent it’s a good thing.  It lets people get up, dust themselves off, and go back into the world undeterred and ready to grow as people.

The problem is that conflict can always be used as an opportunity to look inwards and discover something important about yourself that will aid in your authentic development. When you change the narrative of an event to protect your ego, growth is impossible. One way that we can change this vicious cycle is to change our mentalities. We can decide that it’s okay to feel confused, or frightened, or incompetent, or threatened, or any of the other emotions generally considered to be negative and to be avoided at all costs. The only thing that is not okay is refusing to name them for what they are and starting the journey of figuring out what they mean about our styles of living and relationships.

Next time you feel that your pride has been wounded in some way, try recounting the story to someone you trust, except honestly. Talk about how the confrontation affected you internally. You might be surprised by how liberating it feels. You might also be surprised to feel closer and more connected with the person you are telling the story to. And you will probably rise in his or her respect and admiration rather than plummet like you might fear.

Comics have this psychological idea down to a science and a standup comedian usually spends the majority of his routine degrading himself and talking about all of his personal failures and foibles. Most people don’t leave thinking “That guy’s a loser.” It helps us build trust, empathy, and respect when people are willing to open up and be confident about themselves as they really are. This accepting attitude towards oneself is more flexible and open. It’s fertile soil for the further development of authentic personality traits and human growth.