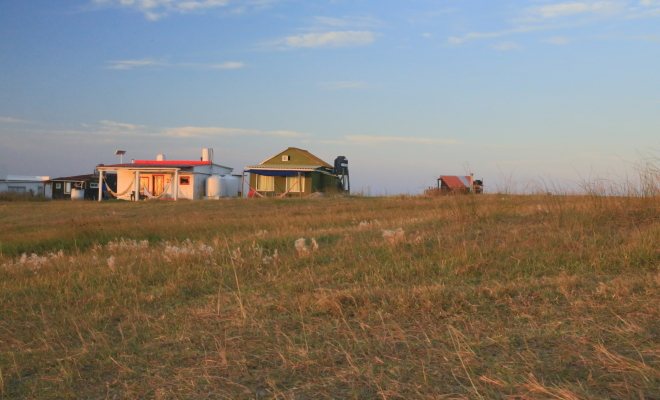 Most psychological disciplines agree that an integrated personality structure is indicative of mental health, meaning of course that a fragmented personality structure is indicative of dysfunction. Take for example the greedy businessman who spends his week low balling, manipulating, conning, glorying in doing anything and everything under the sun necessary for material gain, who then attends church on Sunday where he sincerely believes he’s a Christian, where he listens with rapt attention to scripture readings and homilies that stress generosity and brotherhood and sisterhood and spiritual wealth as more important than material wealth.

This type of compartmentalization might help him function well in two disparate worlds but it’s also going to create conflict at the deeper level of his psyche, conflict that will bubble up and manifest in troubled personal relationships, nightmares, anxiety, depression, and other forms of mental illness. He’s not going to connect the dots, he’ll try to ignore the visible manifestations of that deeper conflict or rationalize them away, blaming a hectic work schedule or the demands of family life for his problems. But from the psychological  perspective it’s quite clear that his symptoms are the result of holding simultaneous competing norms and values around how to think, feel, and be in the world. In the sense outlined above his compartmentalization is bad and only through integrating those disparate ways of thinking to decide upon a set of values that will guide behaviors regardless of change in environmental scenery will those symptoms of mental illness disappear.

But compartmentalization is not always a bad thing, it’s sometimes a useful and necessary thing, particularly when it’s consciously utilized as a way to protect oneself from hostile environmental conditions that are more or less inescapable. We’re thinking specifically here in terms of choosing emotional detachment as a solution to the problem of emotional abuse, threats of abandonment, and other forms of trauma at the hands of primary caregivers. Now, in the parent-child relationship, especially when the child is still under the parent’s roof and has little recourse to escape the situation, choosing to stop investing emotionally, to stop caring so much about those hurtful abusive words and actions, to stop exposing that soft emotionally underbelly, is a functional, healthy choice.

Obviously the ideal is getting outside help or escaping the situation when you feel helpless in the face of a hostile world but family situations are nuanced, abuse often occurs in ways that are hard to pin down, hard for outsiders to see or understand or change. The practical reality is that many relationships where there’s not an immediate physical danger are going to continue without much outside impediment despite the fact that one suffers abuse at the hands of the other. The situation will hopefully change for the better over time but the hope doesn’t help the individual being subjected to abuse in that moment.

Compartmentalization in these cases is a great decision, one that is about self-love and self-care. The important factor is that it be a consciously taken, purposeful decision. Deciding not to invest emotionally in an abusive but unavoidable relationship is a healthy choice as long as the choice is simultaneously taken to work for emotional connection in other relationships, to remember that not all relationships are hostile and dangerous just because one is.