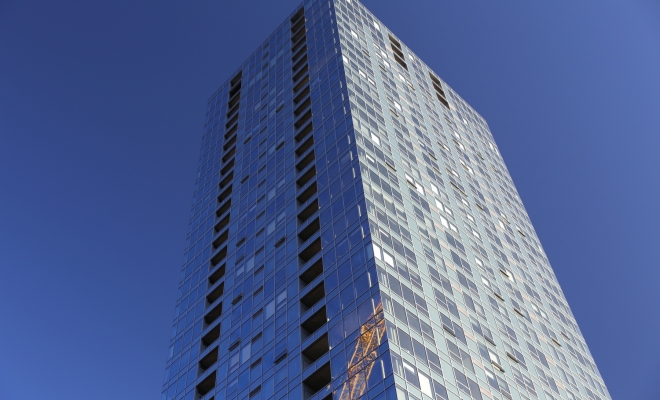 For Freud the Id was the representative of all the instinctive, elemental forces of human nature. Their satisfaction made the individual happy but at the expense of those around him, because these drives and motivations were supposed to be destructive. It was the job of the Super Ego, which represented the conglomeration of instilled norms, values, and tabus, to keep the Id in check, to act as a barrier against their uninhibited satisfaction. Without the super ego there would be chaos, a sort of free for all where humans wouldn’t be much different from the animals.

Therefore it’s easy to see that in Freud’s conceptual framework people were basically bad and rotten, pulled this way and that by instincts that make them act in selfish and destructive ways. Only through the instillation of the super ego could these drives and motivations be channeled in healthy directions, sublimated, in order to add to civilization instead of detract from it. For Freud people were bad and civilization was good. People could get their instinctive needs satisfied only at the expense of civilization, and civilization could flourish only at the expense of their instinctive needs.