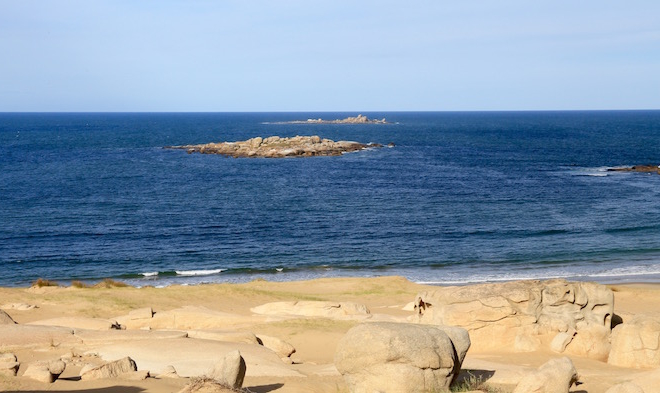 Some people move almost seamlessly from one hostile conflict situation to the next. Any seeming periods of calm are actually the calm before the storm, they’re the exception to lived experience not the rule. But these same people tend to blame everyone and everything else for the creation of that conflict. For many it’s a jarring insight, if and when it ever comes, that the common denominator in all of those conflict situations is them.

We quickly see that the true conflict for those whose lives and personality structures have become defined by the moving against mentality exists within the psyches of these people, not out there in the world. They suffer deeply but can’t or won’t admit it to themselves. Unconsciously they’re always looking for a pretext for conflict in the external environment in order to funnel those painful, hard to pin down feelings away from themselves and into someone else in the misguided attempt to find psychic relief. But the plan backfires, as should be painfully evident by the fact that calm is only ever achieved for a very short time before the internal pressure starts building up again, before all that roiling broiling conflict that has never been adequately dealt with, that isn’t even consciously viewed as a problem, reaches a crescendo and must once again be unloaded onto some unwitting, undeserving target.

And the sad reality is that, like we said, these people are likely to rationalize their own destructive behavior on the grounds that it’s their victims who are the aggressors, that these victims put the wheels of conflict in motion not them. But those thirsty for conflict already have conflict raging within themselves. Their thirst is the attempt to try to put out that painful fire by making someone or something else deal with it instead.