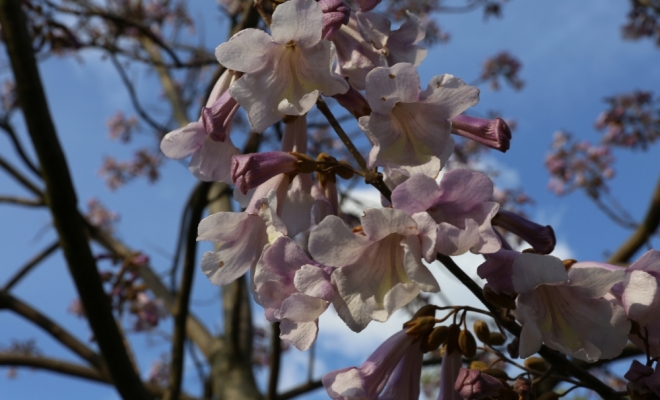 Externalizing Conversations And The Adversarial Attitude

When helping clients conceptualize their problems with externalizing conversations it can be tempting to support the adversarial outlook. We’ve certainly done it ourselves, the article ‘Taking Down Depression’ is a prime example, and depending on the situation it works.

Externalization means that you stop seeing yourself as identical with the problem, you and it become separate, distinct entities. Since this newly defined entity appears responsible for your current predicament it’s pretty natural to view it in a combative way. You might say to yourself, “I must vanquish my foe” and it can be really motivating to think in these terms.

But the adversarial attitude towards externalized problems can be problematic for a few reasons. When you set up a problem as a foe, there’s a strong possibility that foe will best you, or at least get the better of you many times during the course of your conflict, a deflating situation that undercuts resilience. At first you might believe you’re going to go out there and mop the floor with your enemy, which creates a sort of pseudo-cure, but as the going gets tough and the war becomes protracted that optimism might disappear. Frustration, disappointment, even hopelessness can show up instead. In the worst case scenario you’ll throw in the towel, deciding to surrender.

Also it could be the case that your adversarial outlook towards life and people is itself one of the major sources of the current problem situation. Encouraging that same adversarial outlook towards the externalized problem, implicitly sanctioning it, just positively reinforces a detrimental way of being in the world, giving it more space to breathe and grow rather than helping you explore healthier ways to interact, get your needs met, approach conflict, etc.

Finally most so called ‘problems’ serve an important adaptive function for people in addition to all the harm they cause. Neglecting to explore that ambivalence, to clarify the positives along with all the negatives, takes us further away from the truth rather than closer to it and makes changing the situation less likely since you’re going to resist letting go of something that serves you well in life, even if you’re not exactly consciously aware of how.

With these ideas in mind, it makes a lot of sense to encourage you, as Michael White would have put it, to approach your externalized problem like an investigative reporter, certainly interested to learn a lot more but not combative, open and friendly actually. A lot of the time in life it’s not so much about vanquishing a problem as it is learning to live with it or figuring out how to change your relationship with it, just like you do with people.

You can’t divorce or disown everyone you’re not getting along with. If you do you’ll probably find yourself miserable and alone, no better off than you were before you distanced yourself from these people. Problems are the same way, they’re multifaceted. You don’t have to define them as the enemy. Instead just work to get to know them as they are, in all their uniqueness and complexity, and new routes for change and growth will probably open up that weren’t there before.