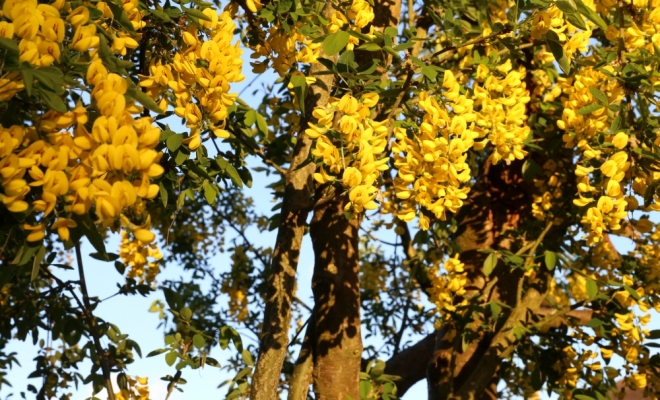 Of course the opinions of others, especially those we trust, do matter. They’re often a more honest reflection of our thoughts and behavior than the rationalizations we come up with. But when self-esteem is primarily dependent upon external opinions and valuations then behavior is necessarily motivated by public opinion, by super ego, by anonymous authority, by forces outside of us that don’t necessarily have our best interests at heart and in fact usually don’t. You could say that in these cases the price paid for self-esteem is the loss of Self since the entity being esteemed is a caricature created by the external environment not the expression of the internally willed choice for how to be in the world.

High self-esteem should be based on having the courage to discover and then express the potentialities that are really there, to live in an authentic way that is the result of critical thought, not on mindlessly following the court of public opinion. Others who hold us in low esteem are often themselves intellectually and emotionally stunted, malicious, narcissistic, small-minded, brainwashed, anxiety ridden, superficial people whose opinions, thoughts, feelings, and motivations are not their own in the first place but the result of ideological forces and anonymous authority. Paradoxically, the low esteem directed towards us from such people is an indicator that we’re living in the right way not the wrong way.