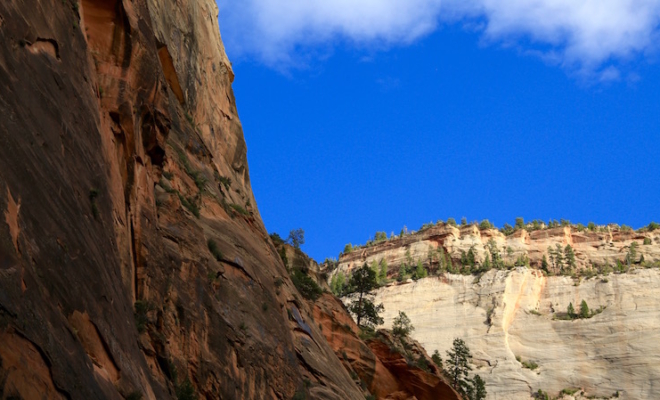 I was considering the most harmful emotional states and after pondering the question for some time I settled on contempt. The more I considered the qualities of contempt the more it distanced itself from all of the other emotions that have the potential to damage our relationships and our lives.

Emotions like fear, jealousy, anger, or hatred can be unpleasant and can cause a lot of harm but they also have their rightful place in the emotional spectrum and can tell us a great deal about how we need to change our situations. Unpleasant doesn’t necessarily connote bad, although hedonists would like you to believe this is so. But a simple way to blow the hedonistic argument out of the water is to look at the psychological mechanism of sadomasochism. Both the sadist and the masochist derive pleasure from behaviors that are objectively harmful.

Most people lump hate and contempt into the same category. But contempt and hatred are quite different entities. Actually the neural pathways for hate and love are identical. You probably know some couples who started out passionately hating each other only to fall in love, and others who loved each other fiercely and now hate each other with a passion. From an existential point of view hatred, for all of its drawbacks, still recognizes the other person as a human being on the same plane of existence.

Contempt, rather than being horizontal, is vertical. It creates a hierarchy. When you feel contempt for someone you brush off their thoughts and feelings as inconsequential. That person becomes, in your mind, less than human and not worthy of the same rights and considerations. This is why contempt is so poisonous. It infects you at the very root of your existence.

There is a universal facial movement for contempt that shows up all over the world. It is when the lip corner tightens and slightly raises on one side of the face. When you see this movement, you will know that the person who makes it doesn’t believe that your rights, thoughts, or emotions have the same validity. Contempt is an integral component of every abusive relationship.

I hope I’ve presented a compelling case for why contempt is the most psychologically damaging of the emotions and why it has no place in healthy human relationships. It seeks to make the other person less than fully human and both parties who accept this situation lose some of their humanity as a result. People seem to believe that hatred is the opposite of love, but actually contempt is.