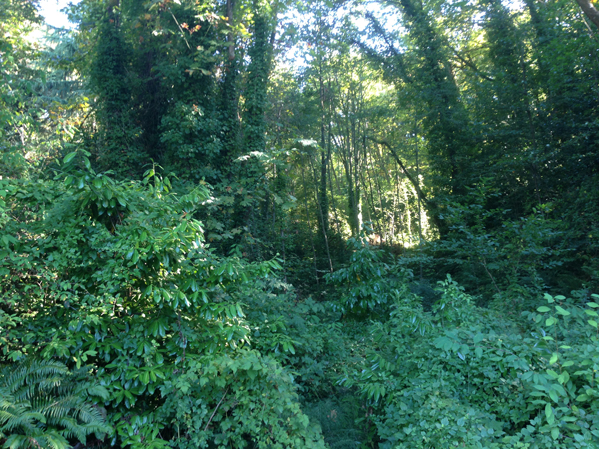 Hatred is not just an emotion. It’s a state of being, an orientation that guides your thoughts and behaviors. We all know that hatred is destructive and that the person who hates usually suffers just as much if not more than the object of that hate. Why do people hold on so tightly, sometimes for all of their lives, to something that keeps them from feeling happy and free?

The act of hating combats deeper feelings of powerlessness. Hate is often inspired by a transgression against which you were unable to defend yourself, so the orientation attempts to turn the tables by making you the aggressor, at least in your own mind.

But the original trauma does not go away because of your hate, it is just covered up and will fester forever until it is dealt with. Some people choose hatred as a way to try to make sense of the pain. They don’t want to feel vulnerable.

When you think in terms of your hatred being a way to cover up underlying traumatic experiences, it becomes obvious that what we are really talking about is grief. If people can work through their painful underlying feelings of loss and of having been wronged, the hatred is likely to go away on its own.

Moving through grief means saying goodbye to the past and moving on. Hatred means keeping the current state of affairs open and alive. Even if you no longer have contact with the object of your hate, your relationship remains a living, breathing entity. While forgiveness might not be possible for you, closure is possible, and psychologically both routes fulfill the same existential demand to tie up loose ends.

Hatred makes you feel powerful where admitting to vulnerability makes you feel weak. But if you don’t address that underlying vulnerability then your life will be negatively influenced forever, not just your past but also your present and future, the definition of powerlessness. This realization can spur you forward to decide to address how you really feel underneath and therefore make your hatred an expendable commodity.