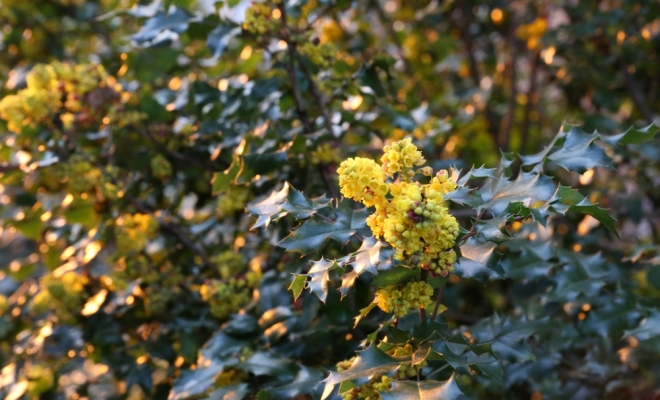 It’s important to understand that people struggling with detached personality aren’t usually emotionally dead, their problem is not the inability to experience the wide range of emotions but rather the inability to share these emotional experiences with others, to let people in, to connect on an intimate level.

It can be useful for those who are emotionally detached to consider the worst case scenario in order to help them come out of their shells despite the perceived threat. “What is the worst thing that could happen if I let someone in, if I share my emotions?”

This question is useful because the threat associated with actually opening up is rather ephemeral. It’s not like physical survival is on the line. It usually has to do with the question of independence, of wanting to be self-sufficient. The thought of sharing emotions, of really connecting with someone else, brings in its wake the threat of becoming dependent upon this person, and dependence in all its forms is exactly what those with detached personality are trying to avoid.

But we’re all dependent and interdependent anyway, not just on and with human beings, but on and with all matter organic and inorganic in the universe, a thought people who are emotionally detached can get behind since their philosophical outlook usually has a lot in common with and can almost be seen as the neurotic version of Buddhism.

At any rate, connecting with others on the emotional level doesn’t make us slaves it makes us free, it lets us become more human not less human. That fear of dependence is itself wrong thinking because it treats another human being as an object to be used or as an object that will do the using, not as a living, breathing entity with individual rights and needs. As Erich Fromm once put it, “In love the paradox occurs that two beings become one and yet remain two.” The main fear is about becoming one and it can be balanced by remembering that individuality can’t be sapped so easily, that even in intimate human emotional connection the two always remain.