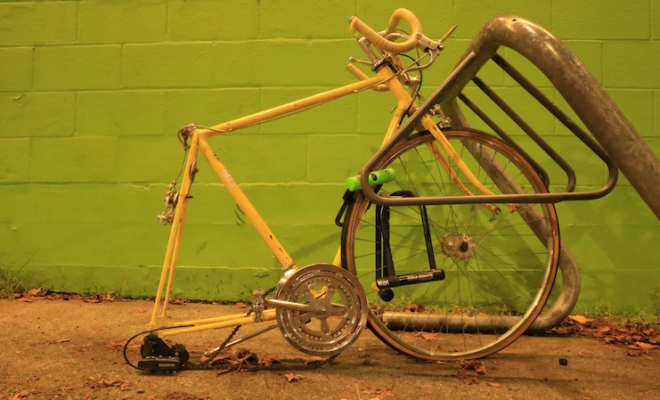 To understand the psychology of hate groups we have to understand that the members of these groups don’t believe their aggression towards vulnerable populations to be irrational, destructive, or unjust. In fact most of them won’t define their orientation towards people and the world as hateful, they won’t say or believe they belong to a hate group but rather that they belong to a righteous, superior group of like-minded individuals who have a moral mandate to propagate a valid message. It’s those of us with the capacity for reason and objectivity who can clearly see through the rhetoric and to the violence, hatred, and destructiveness embedded within it, regardless of how this rhetoric is dressed up or rebranded.

Psychoanalysis shows us how secret, unconscious feelings of inferiority tend to manifest as conscious feelings of superiority. What we can expect from the typical member of a hate group is a past filled with failures and humiliations, with having suffered through abuse at the hands of authority figures or peers, with low grades and low test scores, with poor work performance or multiple job dismissals, with the frustration of romantic pursuits, with little time spent actively developing skills in any domain and or very little success in developing skills in a domain, especially an intellectual domain, despite a lot of hard work.

The whole concept of race superiority is a psychological ploy that allows people with few developed attributes to take pride in attributes they did nothing to deserve and don’t need to worry about developing. In psychoanalysis this is masochism, it’s the latching on to and merging with some larger entity in order to derive emotional and psychological benefits through identification with this larger entity. In the case of the hate group these emotional and psychological benefits are the diminution of secret feelings of inferiority, worthlessness, low self-esteem, isolation, and self-hatred through psychologically merging with an entity that believes itself to be fundamentally superior.

We can understand all hate groups to be in actuality self-hate groups. Those discomfiting, secret feelings of self-hatred, low self-esteem, and worthlessness are projected onto vulnerable populations in an effort to be rid of those unwanted feelings. The vulnerable populations become the scapegoats, they’re branded as deficient, bad, criminal, worthless, dangerous, mean spirited, etc. These characterizations are projections, they’re states of being first inhabited by members of the hate group and then disowned, where through this projection the psyche is temporarily cleared of the psychological and emotional pain of those secret negative self-characterizations.

All of the above could be stated much more simply by saying that when we love ourselves we love others too and when we hate ourselves we hate others too. When we reach out with understanding we see those buried sources of suffering within the members of hate groups, we see pasts marred by abuse and humiliation, we see many instances of victimhood, we see psychological and emotional pain, we see the lack of positive, loving, rational authority figures who unconditionally believed in them and actively fostered their growth and well-being, we see children who wanted to learn and grow and love and probably would have under more conducive environmental conditions. We see that spark of growth flickering still. If we’re committed to helping to reduce suffering in the world then it means we don’t get to pick and choose when and where it’s worthy of our active attention and when and where it’s not. And anyway we can think of members of hate groups as intermediates between two points of suffering. Emotional, psychological, and physical harm has consistently been done unto them and they’re projecting that emotional, psychological, and physical harm onto members of vulnerable populations, some of whom will respond in kind and pass that suffering on to even more people.