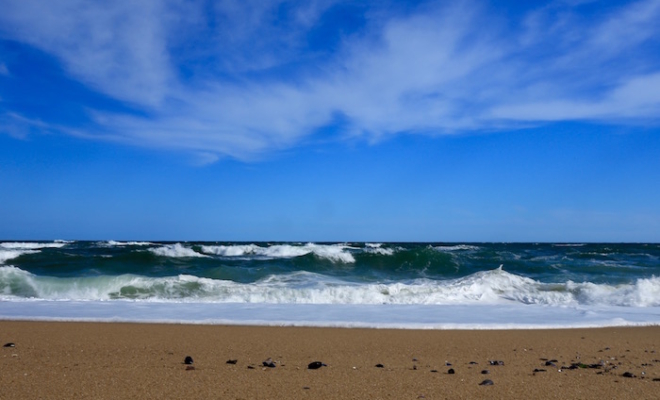 We can’t understand the mechanism of emotional detachment without understanding the enduring need to resist any and all forms of control. It’s safe to say that for those with emotional detachment freedom is set up as the highest virtue and the attempt to control the unforgivable vice. They often complain that they just want to be left alone, that they don’t try to control others and would appreciate some reciprocation.

When we go back to the original childhood trauma, which usually involved abuse or abandonment by one or both primary caregivers, we clearly see that the compulsive need in adulthood to resist any and all forms of external control is really about having needed to protect the psyche from the painful effects of emotional vulnerability in childhood. Building a wall around the emotional apparatus solved the main problem. That problem was that emotional vulnerability led to disastrous consequences. If you show your soft underbelly and it’s stabbed repeatedly what are you going to do, keep on showing it? What if you suddenly realize you have a hard, impenetrable shell on the other side? Which side are you going to present to the world from there on out?

We’ve written this before and we’ll write it again, emotional detachment is not a problem with the emotional apparatus as such but rather a problem with feeling ready and able to share the emotional experience with others. Behind those safe walls people with emotional detachment feel very deeply, just like anybody else. They’re able to cry during movies, to feel profoundly affected by nature, to get upset by injustice, etc. Their problem is that they can’t or won’t let anybody else in, they only feel safe experiencing their deep emotions on an island.

The unspoken, often barely conscious fear is that exposing and sharing the emotional experience would mean outside manipulation would become possible once again, not just manipulation of behavior but at the deeper level manipulation of emotions. And the highest virtue, freedom, would be sacrificed on the altar of control. So these people choose to remain emotionally insulated, to the exasperation of their partners and other intimates in their lives.

But complaints about the felt lack of emotional connection and empathy fall on deaf ears, they’re rationalized away as nagging or over-emotionality. The true reason for emotional detachment as a life solution is usually unconscious, buried under layers of rationalization. At the conscious level freedom is the virtue, control the vice. Logic the virtue, over-emotionality the vice. With these values in place emotional detachment is seen as a virtue, as the only sane way to be in the world.

The irony in all of this is that while those with emotional detachment often say they just want to be left alone and that they don’t try to control others neither of these things are true. They’re desperate for real connection, just like all of us. They don’t know how to bridge that gap of existential isolation but this doesn’t mean they don’t want to or don’t try, and the proof is that they don’t remain single all their lives but try their hands at many romantic relationships, which either fail or leave their long-term partners highly unsatisfied. And they are definitely guilty of a high degree of control, or what might be called counter-control. They control the situation by refusing to even engage emotionally. They stonewall any and all attempts by intimates to get past the superficial exterior and to the deeper, threatening emotional material underneath.