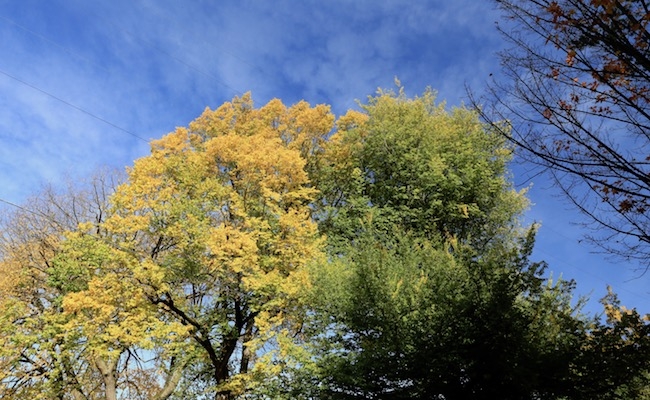 A Chosen Strategy for Psychic Relief

But actually it’s precisely because of being able to feel deeply that emotional detachment as a life solution is taken in the first place. Emotions become too painful, dangerous, and overwhelming due to sustained traumatic experiences. Behaviors under the sway of these emotions lead to bad, unwanted consequences, and so a rather clever solution is devised to put a cap on the emotions, to suppress them, to turn away from them, to basically decide “This is for the birds. I’m not going to let myself feel deeply anymore since nothing good comes of feeling deeply anyway.”

So by deciding to stop feeling deeply in order to suppress the dangerous, painful emotions the wanted, pleasant emotions get suppressed too. Life becomes a sort of gray, interminable stretch without much anxiety or sadness but without much joy either, and definitely without the felt ability to really share emotions and connect on a deep level with others.

Emotions In and of Themselves Are Not Dangerous

So what adults with emotional detachment need to come to see is that while it made good sense in childhood and adolescence to suppress the powerful emotions that were causing a lot of damage to the psyche, emotions in and of themselves are not dangerous. They come and go, like waves in the ocean. We all have the ability to observe those emotions as they arrive and to sit with them rather than thoughtlessly act on them. We don’t have to turn our emotions into tangible behaviors, and that taken for granted assumption that we do is what needs to be actively challenged. Powerful emotions only lead to destructive consequences when we allow ourselves to be completely lost in them and then allow those emotions to turn into destructive words or actions.