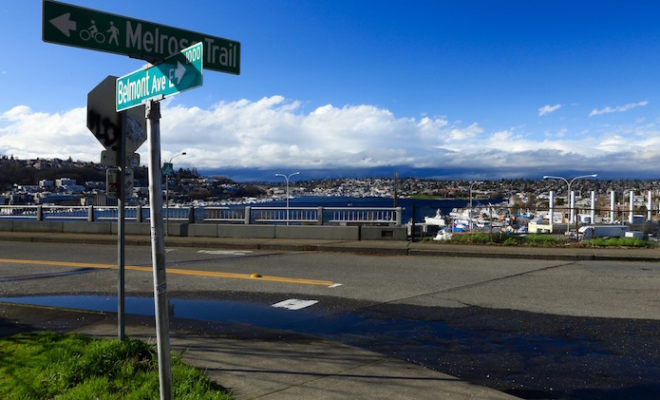 But it’s those early childhood traumas, the early emotional distress, that really set the blueprint for how people deal with conflict in adulthood. If they’re made to feel helpless in a hostile world often enough in childhood and adolescence they’ll begin to build up a system of rationalizations and defense mechanisms in an attempt to find some relief from the horror of helplessness in a hostile world. This system of rationalizations and defense mechanisms crystallizes into what we might call neurosis.

A common defense mechanism we want to talk about here which often makes up part of the larger neurotic personality structure called emotional detachment is to downplay the impact of objectively painful stimuli, to basically say and believe “It’s no big deal” when it is a big deal, to deal with the hurt by pretending there’s no hurt to deal with.

It’s a clever strategy really, and what it serves to do, other than diminishing the emotional pain of the current stimuli, is to keep Self and others from digging too deeply and thereby possibly uncovering the ephemeral, global pain that isn’t tied to any one event but exists always and everywhere as a sort of spectre. To someone with emotional detachment, thinking about or talking about painful emotional experiences from the past or present is equivalent to stirring up a hornet’s nest. Why do it? Why not let sleeping dogs lie? Why subject oneself to undue distress?

But the reason to explore those sensitive, painful areas and understand their psychological underpinnings is that repression doesn’t make psychic material go away it just buries it underground where it continues to exert a profound impact on life and relationships. Until this material is dealt with people remain stuck in an endless cycle of behaviors that don’t allow for creative responses to novel situations but instead are meant for one thing and one thing only: To protect the psyche against feelings of helplessness in a world perceived as hostile. Therefore this constellation of behaviors always leads to the same end result: Felt distance and ultimate dissatisfaction with intimate relationships and life in general. Breaking through the endless cycle all starts with bringing repressed material up into conscious awareness and having the courage to admit that certain situations were and still are deeply painful despite the blasé attitude taken towards them.