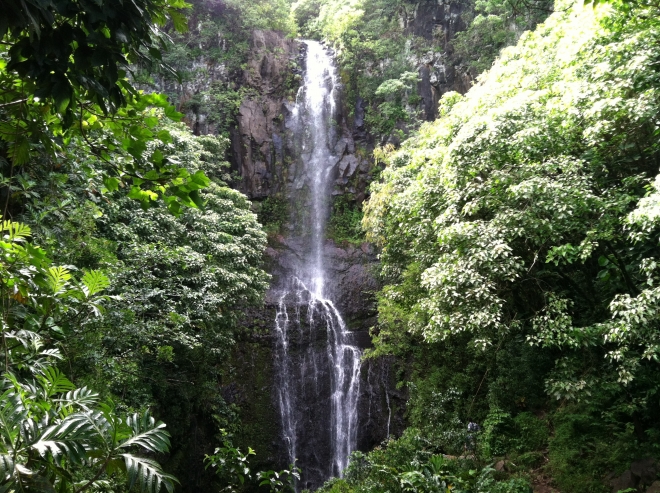 These are two very powerful words that mean different things to different people. Psychoanalysis has shown us that often what we consciously believe we are doing is contradictory to our unconscious motivation for doing it. The conscious/unconscious paradigm lends itself to our discussion because many in our society who tell themselves they are seeking justice are actually seeking revenge. It is useful therefore to discuss what these two states of being have in common and what separates them.

Revenge and justice are both about righting a wrong but in every other way they are polar opposites. And just like the North Pole and Antarctica, they might look similar from the outside but they exist worlds apart from one another. Actions may look similar to the observer but the actors have very different reasons for their behaviors.

Hatred is a weed that quickly spreads and suffocates all that is noble and good, which is why seeking or actually getting revenge provides no real relief. Afterwards a person is necessarily left with all of that hatred and pain, hatred that has entrenched itself over days, weeks, months, and years. The only solution that works to right the wrongs of life is to choose love, which means choosing justice over revenge and reigniting the humanity that has been burning like an ember deep down inside all along.