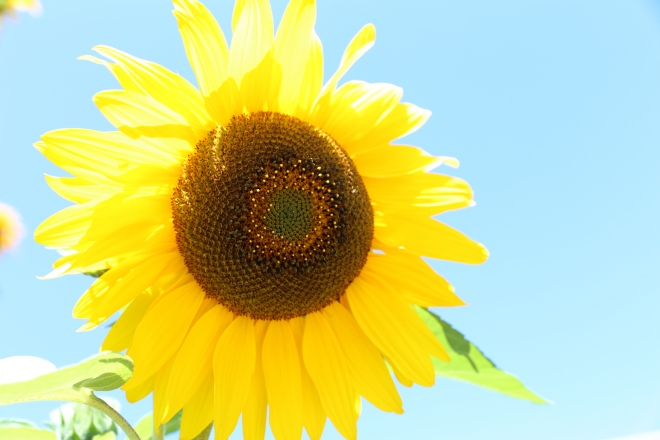 Any time you are confronted with a behavior that on the surface seems destructive or against a person’s best interests, you’ve got to consider whether an unhealthy power imbalance might be in play. Power relationships define Western culture. Parents and children, teachers and students, bosses and employees, very often husbands and wives or vice versa. You can hardly find a relationship that’s not defined by power except between friends.

Many begin to chafe under their perceived or real bondage. They can no longer tolerate a situation where they don’t have equal rights, but they’re unable to consciously formulate the problem or else they’re not ready to face the consequences of open confrontation. In this state of affairs silent rebellion seems to be the only available option. It’s a way for people to stand up for themselves.

Through this lens truancy, poor grades, drug and alcohol abuse, poor work performance, lethargy, a general lack of interest in activities, and a host of other behaviors typically labeled ‘destructive’ or ‘antisocial’ can be viewed much differently. They are often forms of silent rebellion, ways to make a stand, to protect that fragile sense of Self that is being impinged upon.

In this case it’s not the behaviors that need to be the primary focus of attention but instead the underlying power relationship responsible for them. Not all power relationships are inherently bad, and some of them, like those between parents and small children, are necessary. Really the difference is whether they are authoritative or authoritarian. The first creates structure but allows for freedom within that structure and is ready and able to adapt, where the second is abusive and inflexible, sometimes sadistic and definitely not in the best interests of the person on the receiving end.

It was Erich Fromm who said that rebellion needs to be encouraged not suppressed. He meant rebellion in the most positive and life-affirming sense of the word, that yearning for expansion, greater freedom of expression, and increasing Selfhood that is absolutely essential for the full development of a human being. Self-actualization is impossible without rebellion, because otherwise you would simply follow the path laid out for you by someone else instead of the one that is uniquely yours. This is why getting to the root of the problem, helping a person see that negative behaviors might really just be a symptom of the desire for individuality, can be infinitely more helpful than focusing on extinguishing these behaviors and going for ‘well-adjusted’.