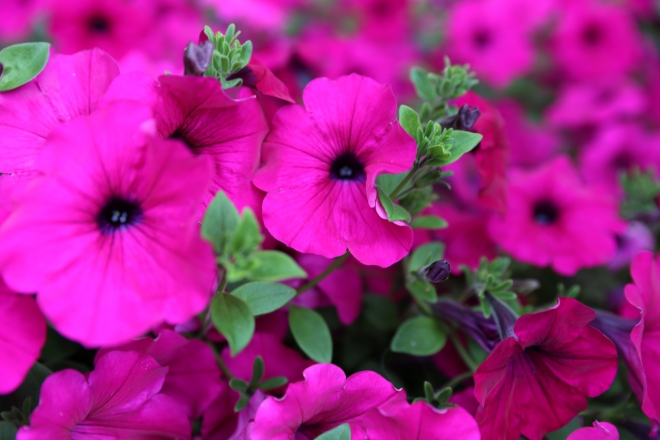 Build Up Your Relationship Credit

You want to do everything you can to make sure you’re always in the black with your partner, so that when you invariably do screw up, doing something cruel or disruptive, you have enough credit built up to cover the event. This idea really hinges on the fact that perception plays a huge role in life; your overall perception of your partner will determine how you react to both relationship affirming and relationship retarding events.

As  a concrete example take a girl who is getting ready for work while her partner lazily dozes in bed, not really feeling like getting up. He’s a little annoyed by the commotion actually, although this annoyance is not justified. Then she leaves for work but realizes she forgot her keys and starts knocking on the door, forcing him to get out of bed. He grumpily gets up, yelling “Goddam it! you did this on purpose didn’t you?” She kind of shakes her head, saying “you’re in quite a mood this morning!” and they go their separate ways.

If their relationship is in the black his poor performance won’t seem like proof of his overall deficiency in her mind, but instead as just a temporary blot, a small debit that does little to effect the state of their overall bank account, what John Gottman would call their emotional bank account. But if they are in the red, watch out. You can imagine how that exact same scene, with the exact same exchanges, would be perceived much differently. It would act as further proof that there is a big problem in the relationship, feelings would be hurt, more hostility would be created, and angry feelings would probably follow them throughout the day.

The point is that you want to build up your relationship credit whenever and wherever you can, in effect saving for a rainy day, because obviously none of us are perfect. Te say and do things we wish we could take back. We really don’t want to already be in the red when these times come around.

Related Itemscouples
← Previous Story Perception is Everything
Next Story → Quick to Point Out Problems, Quick to Apologize, and Quick to Forgive