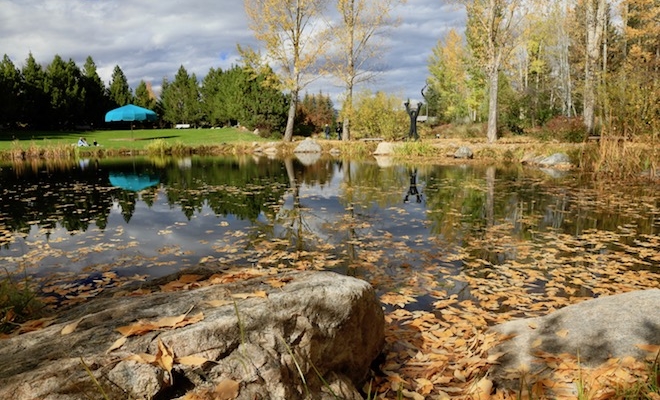 Externalizing the Problem and Integration of Self

But we can and will make the case here that externalizing the problem, when done well, is a major asset in the existential psychological task of integrating Self. This is because externalization, where a problem is viewed as a unique entity with its own backstory and personality, drastically increases insight into an area of the psyche that tends to get rationalized, projected, repressed, ignored, and otherwise diminished. Integration of Self and the productive behavior that usually follows from this integration depends upon insight. If the goal of therapy and life is to increase human freedom, to decide of our own free wills to use our own human powers to create and to change the practice of our lives, then insight is absolutely essential.

Externalizing the problem might seem like a defense mechanism on the surface, it might seem like projection, where we place that which we can’t or won’t accept in ourselves onto some entity in the external environment. But projection is an unconscious act whereas externalizing the problem is conscious and intentional. Ultimately, the problem is ‘owned’ by the person experiencing it. But by first externalizing it and then seeking to sketch out every inch of it a new and hopefully much more productive relationship can be formed with it. That part of ‘Self’ can finally begin to be integrated into the whole person, whereas before it was separate, precisely because of the various defense mechanisms being utilized to keep it walled off from conscious awareness, to keep the light of insight away from it.

So there’s the paradox. Externalizing the problem, while seeming to some to be a destructive tool meant to further a divided Self, is actually a productive tool meant to further an integrated Self. Now, narrative therapists themselves aren’t much concerned with the concept of ‘Self’ to begin with. Narrative therapy as a whole is predicated upon ideas by the philosopher Michael Foucalt, who placed the emphasis on societal forces located outside of the skin to determine human behavior. But our point here is that externalizing the problem can and does fit well within both an existential and a psychoanalytic context too. We must simply look at the process of externalizing the problem as one more method for increasing insight. Increasing insight is absolutely essential for any meaningful change, including the integration of Self, as long as that change is based upon the individual’s free choice and not based upon authoritarian control.