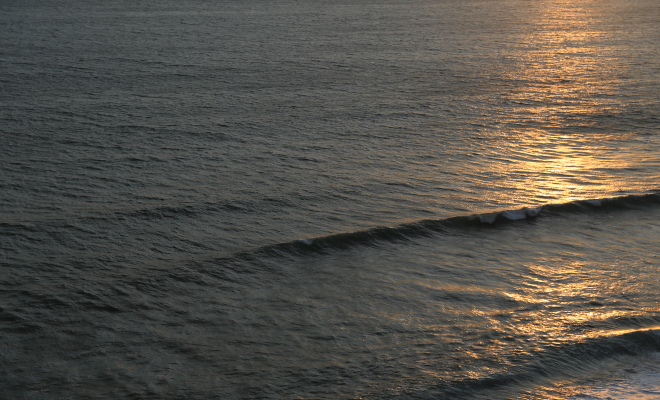 What’s the main psychological benefit derived from being close-minded? Certainty. If you immediately discount any and all inputs that differ from your particular way of seeing the world you retain a powerful buffer against existential anxiety.

Sure, your particular way of seeing the world will be hopelessly biased, your one-sided arguments will frustrate those with educated opinions to the point where they throw up their hands in consternation. But what’s that to you? You can’t know what you don’t know, it’s not like you can exchange brains with these people to see yourself from their points of view. You simply shrug them off, telling yourself they’re wrong, that there’s obviously some biased agenda behind what they’re saying, that you’re actually on a higher knowledge plane than they are. You remain within your comforting cocoon of close minded certainty.

Of course you weren’t always close-minded. You had to fill up your brain with ideas somehow. You had to gain the set of beliefs and values you now so confidently proclaim as the one and only truth. How’d you gain them? In the same way that all close-minded people gain their particular set of values and beliefs. They were spoon fed to you by primary caregivers and other trusted authority figures. You had your close-minded way of seeing the world instilled, introjected Matrix style. Your beliefs and values are not a product of hard won insight, not a product of applying reason to your existence, but rather a product of having once upon a time taken in a particular biased set of information without questioning it in the slightest. Now as an adult it’s simply a matter of employing confirmation bias, of treating any information that lines up with your worldview as further proof of the veracity of your beliefs while ignoring or discounting any information that contradicts them.

Giving ground on any issue, opening yourself up in the slightest, is like allowing a crack in your wall of truth. The unconscious terror you’re always seeking to mitigate is that too many cracks could make your wall come tumbling down. You’d suddenly find yourself in the middle of a vast, unknown psychological wilderness with no compass to guide you. Better to remain steadfast, to treat your own biased view of the world, a view you didn’t come to on your own but had implanted within you, as objectively true, as the end of the story. You don’t believe you’re close-minded, you believe you’re a vector of truth, and that’s what really counts right?