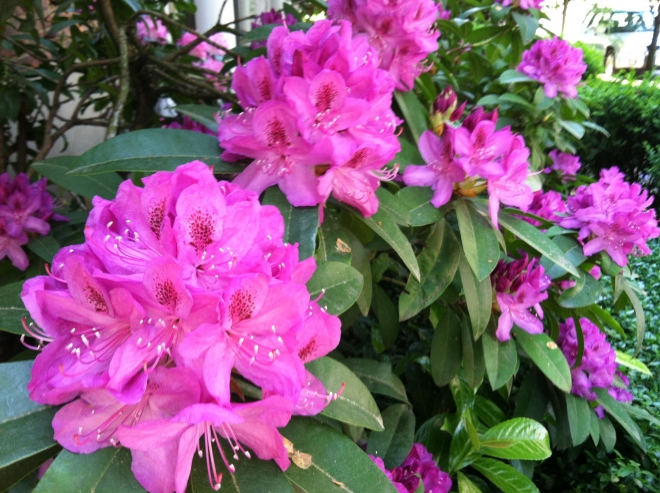 Feminist therapy has always aligned itself with the marginalized in society. It seeks to give a voice to those on the fringes of our patriarchal culture whose perspectives have been silenced. While it originally dealt specifically with women, feminist thought has evolved since the 60’s and is a culturally informed, politically conscious movement that includes the unique perspectives of the poor, the disabled, the elderly, the colored, those who are LGBTQ, and anyone else who feels othered.

One of the strange results of constantly existing on the outside of dominant culture is the lack of awareness about concepts unique to feminist thought that have become part of the mainstream. They are gobbled up and incorporated into more well-known psychotherapies and respect is not paid to the movement that created them.

One example is informed consent. This is the document a therapist provides to a client before entering into the therapeutic relationship that outlines degrees obtained, competencies, theoretical approach, and limits of confidentiality. There is probably not a counselor alive who does not feel ethically obligated to provide this information. It is the definition of mainstream in the world of psychology.

Yet most within the counseling profession do not realize that informed consent is a relatively new development and was created by feminist therapists. When we remember that the central feature of all feminist psychotherapy is its focus on unequal power structures and empowerment of the client it becomes easy to see how a document that clearly states a person’s rights in therapy was proposed by the feminist discipline. While it seems obvious now, it was revolutionary at the time because it questioned a psychologist’s authority and made him be more accountable and transparent about his practice. In a male dominated world this was unheard of.

It’s a good reminder that what seems foreign to us now will probably be incorporated into the mainstream at some point in the future. For most people it’s not the immorality of a fringe group that is truly at issue, although many people consciously rationalize their hatred as such. Instead, it’s the feelings of anxiety that result from having one’s own limited perspective of how the world should work challenged. What feels bizarre and uncomfortable for one generation is totally normal for another. We remember to look inwards and question whether values have been decided upon after careful reflection or unconsciously instilled by external structures.