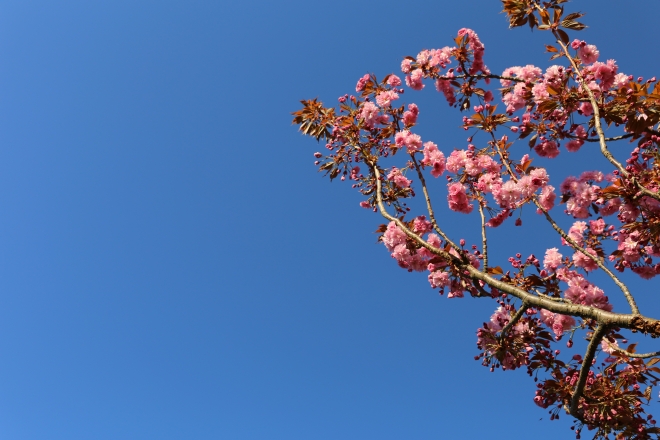 Violent Opposition to the Truth

“All truth passes through three stages. First, it is ridiculed. Second, it is violently opposed. Third, it is accepted as being self-evident.”
– Arthur Schopenhauer

Shopenhaure’s quote can be applied just as easily to the individual process of raising self-awareness in therapy as it can to truth in the wider sense of the word. These three stages are representative of what a lot of clients go through in psychoanalysis, where the main goal is bringing unconscious material into conscious thought.

They might laugh off an idea as being completely ridiculous, spending a lot of time and energy demeaning it. But as it starts to sink in and threaten their carefully constructed realities, they ratchet it up a notch and become violently opposed. Actually good therapists are constantly looking for strong negative reactions to things they say, because they are usually indicative of having hit a resistance. Rather than relenting and moving on to some other topic of conversation like most other people in a client’s life do, the therapist knows this is precisely the area that demands further discussion and analysis. If an idea or characterization truly doesn’t fit someone, the typical response is not ridicule or opposition, but disinterest.

When one of these soft spots gets hit during the flow of conversation, a carefully constructed house of cards that has been getting built since childhood is threatened. To the client it doesn’t feel like just this one area under attack, but the foundations for how they see reality. These rationalizations helped them survive in the past, lowering their feelings of helplessness in a hostile world, so they are not going to let them go without a fight.

But if clients have the courage and tenacity to keep on with therapy even though they feel a sense of vertigo, they often reach that third stage where they accept a truth about themselves or their lives, revising their perspective of the world and therefore changing the way they want to act in it. Before long this truth seems so obvious that the idea of being violently opposed to it is what becomes ridiculous to them.