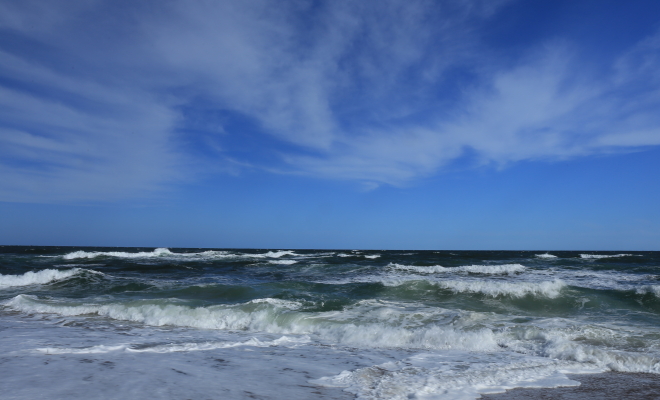 Rally For What You Believe In

The fundamental psychoanalytic principle to understand about many of those who wield structural power is that they didn’t get there by accident. They have thirsted for power over, for the ability to dominate the people and the environment around them, since they were very young in order to combat their secret feelings of helplessness in a world perceived as hostile. There are various solutions that can be taken to solve the problem of basic anxiety, the problem of helplessness in a world perceived as hostile, and amassing power is one of them.

What’s vitally important to understand is that it’s power in and of itself that is of primary concern, although this thirst for power will almost always be rationalized on some grounds like justice, on all the good that can be done, on the idea that it’s a dog eat dog world, etc. But amassing and maintaining power over other people and structures is in and of itself the goal, it’s power for the sake of power. This quest for power, this obsession with power, is what ends up determining the underlying psychological structure of the individual. Power promises to keep painful basic anxiety at bay.

So in effect those who, from the psychoanalytic point of view, have chosen an unhealthy, detrimental, destructive way to fend off basic anxiety are the very people who rise to positions of influence and end up making policy decisions that directly affect the rest of us. When the problem of basic anxiety is solved through healthy channels like compassion, love, increasing knowledge, authentic human connection, and actualizing unique potentialities, attaining power over other people and structures is not only unnecessary but unwanted since the mentality would seem to directly interfere with the chosen healthy channels for the reduction of basic anxiety.

But the various societal structures of power end up influencing the citizens who live under the rules, norms, and values that stem from them and beliefs, values, and behaviors of citizens end up modifying or reinforcing those same societal structures. It has been said that when good people do nothing evil moves freely. To us this is what the Bernie Sanders revolution is all about. It’s about giving good people who demand an environmentally sustainable world of peace and social justice permission to speak out, to become active in the political process in order to translate their dearly held beliefs and values into policy. Rally for what you believe in, now is the time to get involved in the political process even though you probably don’t consider yourself a political person or see much use in wielding power. Just remember that the psychologies of many of those people who do see use in wielding power and therefore spend their lives in the quest for its attainment are characterized by sadism and destructiveness. When you sit back and do nothing you allow the unhealthy among us to amass power and to make the important decisions that affect you and the people you care about.