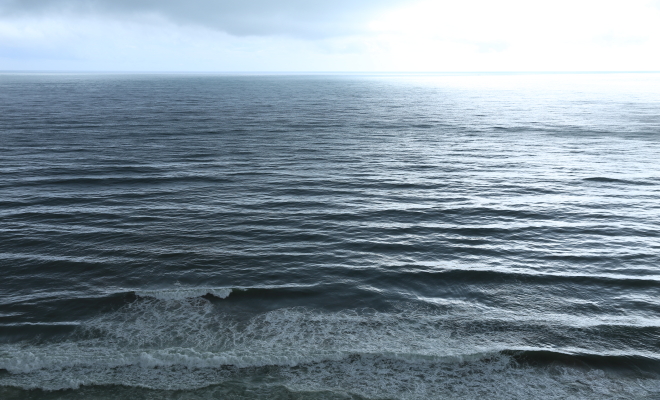 We’ve never really been content with the definition of racism as power plus prejudice. It’s a social justice trope that explains the how of racism at a macro level without ever explaining the why. Plus how do we define power? In terms of the power plus prejudice paradigm what seems to be meant is the irrational authority one class of people wields over another class of people, an irrational authority legitimized by the various societal structures that are themselves sources of power, structures like the judicial, police, and legislative systems.

A definition highly concerned with power and prejudice ends up taking away the power of people to be prejudiced unless they happen to identify with the class in power. Something about this definition starts to feel off, especially when we realize that it’s almost always the marginalized within a class in power who are the adamant racists. In the practical sense these people lack power, their socioeconomic situations are grim, their prospects for the present and future are grim.

When we think about the question of racism we’re much more concerned with the why than we are with the how. From our psychological point of view the why of racism is narcissism plus a feeling of hatred and despair, a sort of generalized hatred and despair that gets channeled into hatred and prejudice towards a specific class of people and all members of that class, regardless of their unique individual differences. Narcissism says, “All that is like me must be good, all that is unlike me must be bad, or if not bad at least foreign and therefore potentially dangerous.” Mix narcissism with generalized hatred and despair and what you get is racism.

Let’s forget about the societal power structures that support institutionalized racism for a moment and realize that in the concrete life situation all people have some power, power to say and do hurtful, prejudiced things. Therefore actually all people everywhere with that mix of narcissism, hatred, and despair are racists, regardless of the class they represent and whether or not this class wields irrational authority.

Eradicating racism is not primarily a question of equaling the power playing field. As history has shown all those classes who were at one time marginalized and yearned for equal power under the banner of freedom ended up becoming marginalizers of other classes once they overthrew the old system and implemented the new one. The route to eradicating racism is overcoming narcissism and transforming hatred and despair into compassion. The secondary consequence of overcoming narcissism and cultivating compassion  actually is a society of equals where power imbalances are nonexistent. If your world orientation is compassionate and sees all human beings as fundamentally similar to you then prejudice towards them is the same thing as prejudice towards yourself and denying them rights and privileges is the same thing as denying rights and privileges to yourself.