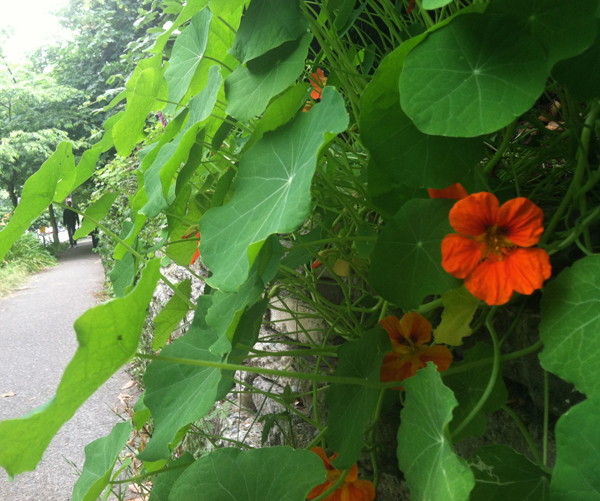 An essential step in moving towards a just world is to start using person first language in our interactions and our perceptions. When we talk about person first language we mean always putting the human being before a disability, psychological disorder, or any other aspect that globally categorizes.

Humans feel an incessant need to categorize. The Dewey Decimal System and the classifications we have created for every species on the planet are obvious proofs of this fact. Categorization gives us the ability to make sense of the world and act with confidence in it. It makes sense to want to categorize people based on their most obvious physical or mental attributes. But no one likes being pigeonholed, and you only need to think back to instances in your own life where you may have been called fat, or stupid, or a braniac, or flighty, or a jock, or any other classification that negated the totality of your being to know how hurtful it can be. Add to this feeling the social stigma of many disorders and disabilities and you can imagine the emotional and psychological torment that often result from feeling labeled.

Professionals are every bit as guilty as laypeople for furthering person second language. It takes a concerted effort at first to break the habit of referring to a group of people or an individual by a common moniker, but once you free yourself you will never look back. That’s because there is an element of repression that leads us to use person second language, and bringing this repression into conscious awareness will make you feel better about your own life too. The humanistic tradition helps us understand it.

One of the central ideas of humanistic thought is that ‘Nothing human is foreign to me’. This means exactly what it seems to mean. If a human being has experienced something then there always exists the possibility that you could experience it too. We like to think that accidents that leave people paralyzed could never happen to us but that’s what everyone thinks and these accidents happen to some of them. We like to think we could never develop a psychological disorder like severe depression or paranoid schizophrenia but people live their whole lives without them until their first break. Classifications protect us from the horror of knowing deep down that anything is possible. It’s ‘us’ and ‘others’. But the line is much less clear than that, and on some level we all know this. Regardless of how healthy you are you will grow old, feeble, and frail if you don’t die young. And you will one day die. This is terrifying and person second language eases some of the terror. We fool ourselves into thinking that our healthy situations will last forever.

However, the psychological toll of thinking this way is enormous both on those who are labeled and on ourselves. When you start to use person first language you are respecting yourself and the human condition. You are recognizing that nothing lasts forever and life is about change. You are helping to create a more open environment that respects differences and openly looks for the varied experiences and attributes that make up each unique individual. This is a good thing, and it’s an easy everyday way to help move yourself, your friends and family, and our society towards a just world.