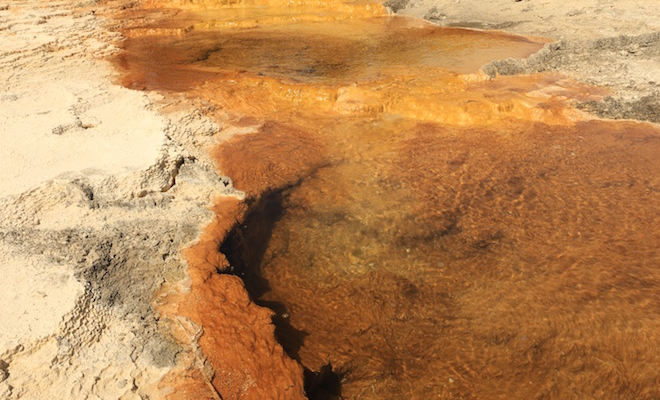 Free Will And Slavery

Free will is a humanistic concept. It has been bundled into many religions probably because the need for existential freedom is central to the human condition. A quick survey of history shows that people across all times and cultures have fought and died to maintain or create the necessary conditions for their freedom. What makes freedom more important than life itself for many people?

Free will arose at the time that humans became conscious of themselves and were able to engage in meta-cognition, which is thinking about thinking. Many biblical stories set this moment in the context of a God figure bestowing free will upon humans. This was supposed to be an act of faith on the part of a stronger presence to let us make our own decisions about our lives. Whether you want to call it nature, God, or some other cosmic entity the dice were rolled on us when the above biological conditions were met. We were no longer tied to the laws of nature because we could choose various ways of living. Although it probably never would have crossed our ancestors’ minds to do so, they could have chosen to set fire to the forest in an act of destruction and create an imbalance rather than live as a part of the ecosystem. The ability to perceive the world as you see fit and then act on that perception to the limits of your human capabilities is what constitutes free will. It is what constitutes being human and what separates us from all the other species on the planet. This explains why people across time have always yearned after and fought for freedom. Having it taken away is the same thing as losing yourself.

Any relationship where one individual has power over another and endeavors to maintain the power imbalance forever creates an untenable psychic situation for both people. In other words, the slave and the slave owner are both poisoned and live stunted existences. This type of relationship occurs in many different forms. One of the most common is between parent and child. Parents have an incredibly difficult task because they are asked to nurture a young child and take complete control over its development, and then are asked to let go of all this power and allow their children to make their own choices and live their own lives. Power can be addictive and letting go of it can be difficult to do. Other examples are the relationships between sadistic teachers and their pupils or between managers who jealously protect their positions and the people lower than them in the company. You can probably summon up a mental image of this type of relationship rather easily because it is so common.

It’s rather obvious how a person whose freedom is taken away is hurt. On a core level we all have an idea of the people we really are and the steps we need to take to become those people. When we are compelled to walk a different path the conditions are set for many diseases of the mind. Like we talked about free will, or existential freedom, is central to being human, so when it’s taken away you know on some level that you are a slave. When you rationalize this fact and allow yourself to be guided, or when you truly do not have any physical freedom, as is the case in slavery or forced incarceration, an unbearable existential situation is created.

How is the person who wields power harmed? One answer is that an untenable conflict is also created at a core existential level that eats away at a person’s soul. This is that the sadist who wields power over others does it to protect what he believes are the conditions necessary for his own freedom. So he has to live with the contradiction that he cherishes freedom yet actively withholds it from a fellow human being. The conflict is intense and forces a person to create all kinds of rationalizations for why the power imbalance is acceptable. In this way the person who wields irrational power over others also has his or her existential growth stunted. He or she is forced to continuously inhabit the role of authoritarian rather than growing as a person.

In order to protect the concept of existential freedom and with it one’s own free-will, it is necessary to seek to protect that same freedom in every human being. No society can be healthy that has irrational power imbalances embedded within it. This is probably why the concept of the equality of humans is a central theme of all the great spiritual teachings.