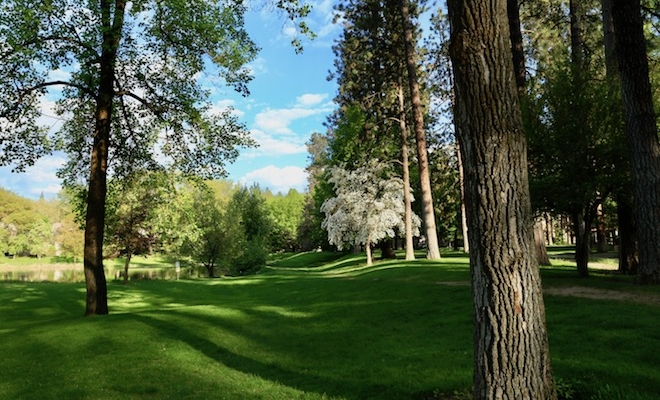 Sadists Need Their Victims And Would Feel Like Nothing Without Them

The number one fallacy taken as fact in the minds of victims of sadistic abuse is that they’re disposable to their abusers, that they don’t hold any special significance, that they’re more or less worthless afterthoughts. This shouldn’t be surprising since the content of sadistic abuse is usually rife with phrases like ‘you’re worthless’ ‘you’re nothing’ ‘you’re disposable’ and with actions that communicate the same basic message.

But actually nothing could be further from the truth and victims of sadistic abuse who finally gain the courage to leave the relationship find that out firsthand. Suddenly it’s ‘I can’t live without you’ ‘I need you’ ‘I’ll do anything to get you back’ or in darker cases ‘I’ll hurt you if you leave’. All the pleas and threats amount to the same desperate need to keep a relationship on the verge of collapse intact.

Understanding The Psychology Of Sadism

When we get into the psychology of sadism what we come to see is that at the deeper, barely accessible level of awareness it’s sadists who feel like they’re nothing, who feel worthless and unlovable, who feel weak, who feel generally impotent, who feel lost, who feel deficient. Their solution for obliterating those feelings and propping themselves up instead is to find some weaker object to look up to them, to worship them, and to simultaneously become receptacles for the projection of all their unwanted qualities. In this sense sadists need their victims and would feel like nothing without them. They secretly already do feel like nothing, but having their victims around gives them the psychological means to bury that uncomfortable feeling and instead luxuriate in the sense of power and control, to bask in a sense of superiority over the other, which again counteracts the inferiority always lurking at the edge of conscious awareness.

Passing The Feeling Of Inferiority To The Victim

This is the special role a victim in a relationship defined by sadistic abuse plays, to become the conscious bearer of all those unwanted, unfavorable characterizations which all amount to ‘inferiority’. The victim is ‘inferior’ and the sadistic abuser ‘superior’ in the minds of both. Together they form a ‘whole’. When the victim tries to leave the ‘whole’ is fragmented and suddenly all those repressed, painful feelings come rushing into the sadist’s conscious awareness. Anxiety skyrockets as the repressed inferiority complex comes back out into the open and the sadist panics.

So we see that rather than being ‘worthless’ or ‘disposable’ a victim of sadistic abuse is absolutely vital to the continued smooth functioning of the sadistic abuser’s psyche. Of course an abuser’s psyche is not functioning smoothly to begin with but what we mean is that losing the object of abuse threatens to make the psychic system, with its glut of defense mechanisms and rationalizations, deteriorate to the point of collapse.