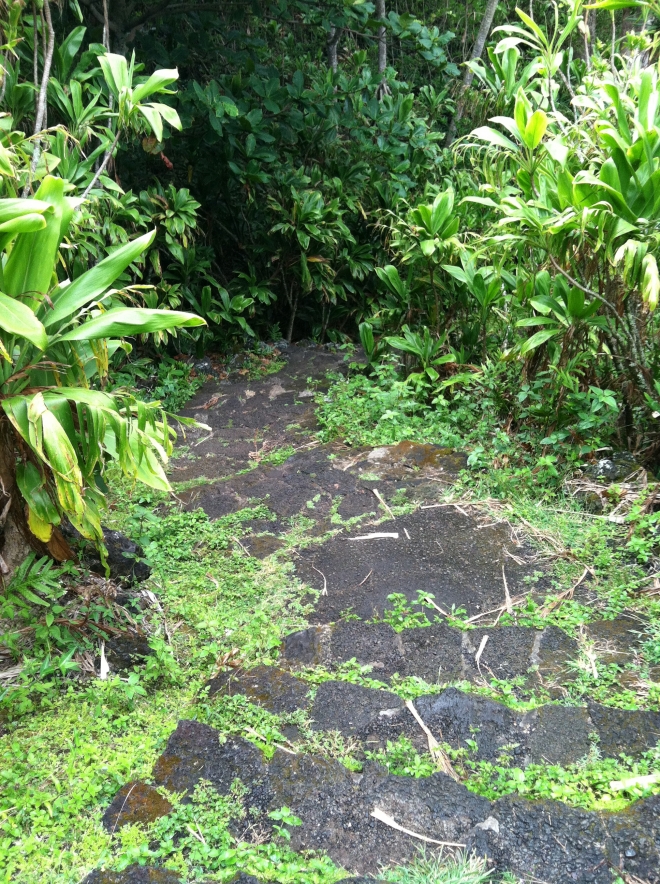 Psychology of the Garden of Eden

The myth of the Garden of Eden has been used for a long time to maintain control by instilling self-doubt. The story is patriarchal. God is a man. God creates Adam in his image. Eve is created out of the rib of Adam and her role is to keep him company. God is a forbidding father and jealously guards his most important possessions. It is Eve who becomes morally corrupted and she manipulates Adam into straying from the righteous path.

Many are fooled into thinking that eating from the tree of knowledge of good and evil was a bad thing. This is an example of brainwashing. Quite aside from the fact that some people believe humanity was spawned by two individuals living naked together in a garden of paradise, the way this myth is generally interpreted means that wanting to increase your levels of self-awareness, freedom, and responsibility are signs of moral uncleanliness rather than signs of growth. This is a story of abuse.

Let’s take a look at the character traits of the god portrayed in this myth. He is a man and a jealous one. He has created primarily out of a sense of boredom and loneliness. He needs someone around to keep him company. He endeavors to keep his children in a state of ignorance and has specific rules in place to keep them from learning anything about themselves. He has a refined sense of control. When his children take steps towards freedom and self-knowledge he becomes enraged to the point of total rupture of the relationship.

As long as Adam and Eve remained content with having every aspect of their lives controlled and being in the dark about their existential situation things were fine. When they decided to become their own people with their own values they were punished. They were told they were sinners for wanting to understand themselves and the world. No one can live happily under the chains of oppression for long but people who do come up with all kinds of rationalizations to justify why they do not take responsibility for the course of their lives.

This myth is an effective means of control for a population whose vision of family life is marred by generational abuse. It raises an abusive father figure to the role of a god whose actions cannot even be questioned because they are by their very nature moral. The story does not show a healthy power relationship. Healthy power relationships do exist in the world, like between great teachers and their students or many parents and their children. The underlying goal and driving force in these cases is to create the conditions necessary for growth so that the power imbalance can be eradicated. A professor knows the task has been accomplished when the student transforms into a colleague. In fact a real teacher’s greatest pride is when the pupil moves beyond what has been transmitted and becomes the master. Abusive power relationships seek to maintain imbalances forever. Self-knowledge and exploration by the other are viewed as dangerous. Instilling a sense of self-doubt, guilt, and shame are the most effective ways to hinder expansion and keep a person down. We have a story of abuse that has been disguised as holy. It is interpreted as proof of our worthlessness, weakness, and moral ineptitude. Its deity is a jealous, bored, powerful, angry, sadistic male who demands subservience. Well done Eve, convincing Adam to eat that apple was the greatest thing you ever did.