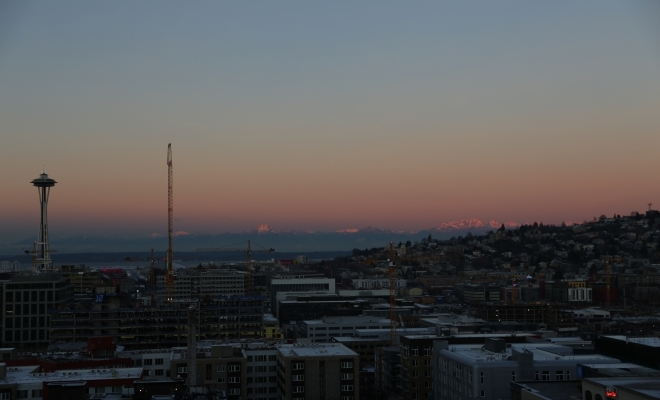 “Will people ever learn from such paradoxical developments that there is no other equality possible than the equal right of every individual to become and to be himself, which actually means to accept his own difference and have it accepted by others?”
– Otto Rank

A trap that representatives for marginalized groups of all kinds often fall into is that, in their fight for equal rights, they focus on sameness, on the argument that any perceived differences are fictional, created by the majority for the purpose of subjugation.

And so in trying to advance the cause of these marginalized groups representatives rob members of their most precious gift, the very differences that make them who they are. People are not and never have been the same, both because of genetic endowment and because of the cultural milieu in which they develop. The danger from a multicultural perspective is pretending these differences don’t exist, or worse actively trying to eradicate them, rather than celebrating them.

What a boring world it would be if everybody was the same, and what a tragedy it is that many members of marginalized groups, not to mention members of the dominant group, are tricked into thinking that the only way to guarantee rights and privileges is to deny the very essence of who and what they are, to try to become replicas instead of fighting for the right to be different.

As Rank says, the only equality from an existential psychological perspective is the equal right to be and to become who you are, to accept this difference in yourself and in others and have them accept it in you. This is the only paradigm where human freedom actually exists. Those militants who claim that everyone is exactly the same are exerting the type of control that they are supposedly fighting, the only difference being that their form of control is even more subversive because it alienates people from themselves, compelling them to be different by telling them that they are exactly the same.