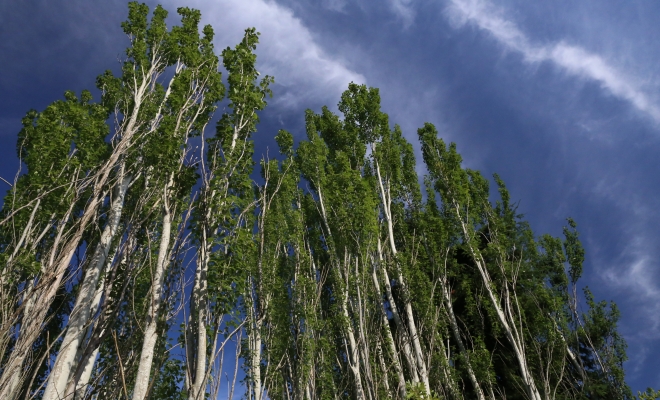 People with detached personality abhor groups and actively avoid membership in them. The rationalization for this avoidance will usually center around the loss of individuality. They will demean the stupidity of ‘group think’. They will say and believe that they prize reason and rationality, that reason and rationality tend to go out the window in a group setting.

Lots of people, rather than abhorring going along with what the group wants to do, actually love surrendering their individuality, they love getting swept up in what’s going on. But we have to remember that detached personality as a life orientation is taken as a response to the feeling of helplessness in a world perceived as hostile. This specific orientation solves the problem of helplessness by detaching emotionally, psychologically, and physically when possible from the source of the threat. The original source of the threat was an interpersonal relationship, usually the relationship with primary caregivers.

This is why the thought of surrendering individuality, much more likely to happen in a group than in a one on one setting, is so scary and why it’s avoided at all costs. It’s not because reason and rationality go out the window (of course reason and rationality often do go out the window in groups, which is why the rationalization works). But for those with detached personality the presence or absence of reason and rationality are not the real concern. The real concern is controlling basic anxiety, trying to remain emotionally safe, and this means falling back on the chosen method for insuring emotional safety, the method of detachment. Better to avoid groups completely than to risk the possibility of coercion, and with coercion helplessness in a hostile world and all the old painful feelings that this helplessness entails.