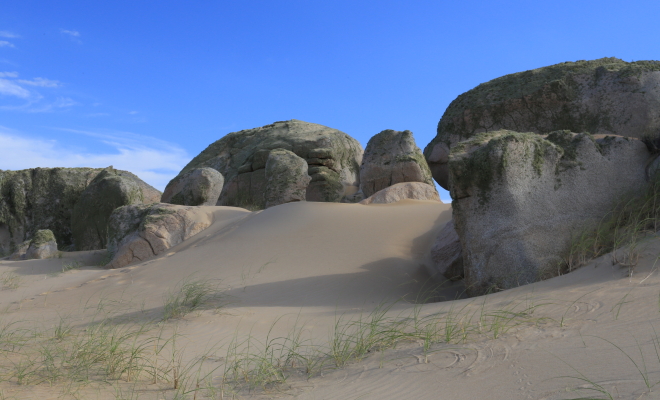 This process of scapegoating is projection in action, something most of us do all the time on the smaller scale of our daily lives unless we learn to catch ourselves in the act in order to own those aspects of the projected material that actually belong to us rather than the structures and people around us.

This is not to say we should not be held accountable for how we really are in the world, just that one of the major human psychological strategies for releasing discomfiting psychic energy is rationalizing the projection of unwanted or unrecognized traits and behaviors on the grounds of justice.

But when it’s the powerful group being held accountable for villainous actions, or being scapegoated, or some combination of the two, you can expect reactive hostility as a matter of course, you can expect a vigorous, even brutal pushing back against the unwanted characterization even though some members of that group taking part in the pushing back are rational, good people who would probably support just proposed social changes if they didn’t immediately feel attacked, not just for the power they hold and what they’ve done with it but also for who and what they are as human beings. They feel compelled to counter-attack, not only to protect what they believe is rightfully theirs but just as important to protect the positive self-image they hold of themselves and the group they represent. When you characterize a group or a person as all good or as all evil, as the epitome of righteousness or the epitome of villainy, you rob that person or group of their humanity, turning that person or group into a caricature instead.

In any social revolution where the goals are peace and social justice for all, efforts must be taken to limit characterizations of one group as the incarnation of evil. Those energies must be used to connect with and pull out the underlying humanity of individual members of that group, to move forward with the humanistic insight that there is nothing in you that couldn’t also be in me and nothing in me that couldn’t also be in you. People who convert their thinking are usually the most vocal and active advocates for the cause they have come to support. They’ll never support a cause though, even if they know at the deeper level of their beings that it is just and right and represents a major step forward in humanity, if this cause characterizes them as the sole villains of the story, as evil incarnate.