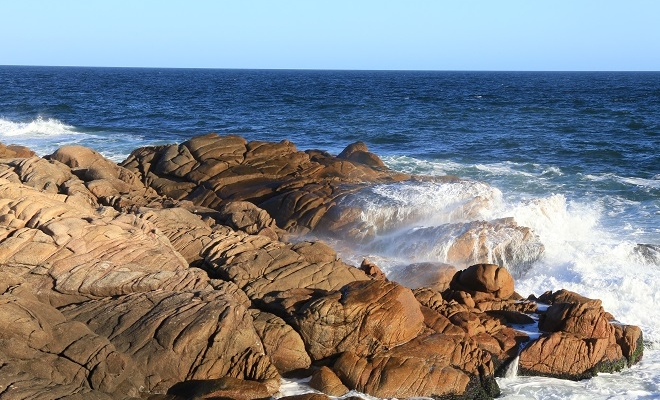 The emotional bank account is a metaphor that appeals to a lot of struggling couples. It basically posits that relationship affirming behaviors over the days, months, and years add to the emotional balance, they’re like constant deposits. If couples find themselves enough in the black then when those relationship destroying behaviors invariably come around there’s a large enough balance there to easily cover them. The negative behavior is a debit of course but it’s barely noticeable.

At some point in the lives of struggling couples those relationship affirming behaviors become few and far between while the negative behaviors become ever more frequent, to the point where suddenly there’s no balance left to cover the constant debits. The result is being in the red, and at that point one thoughtless word, one mean spirited behavior, wreaks havoc on the foundations of the relationship, it’s catastrophic.

Within this paradigm it becomes obvious that if you’re struggling in your relationship you’ve got to commit to building the balance back up to a more comfortable place, a place where destructive words and actions, when they do invariably appear, don’t hurt you as much, the same as when everything was peachy at the beginning phase of your lives together.

From our perspective what this means is coming together with your partner and committing not only to enact more of the loving, pro-relationship behaviors but also committing to recognize and embrace them rather than outright ignoring or minimizing them. It’s also important to remember that just like making many small deposits in a real bank account, the balance adds up over time, it doesn’t happen all at once. One relationship affirming behavior all on its own might not seem like much, it’s like putting a couple of bucks into your bank account. You’ve got to stay dedicated to keeping at it, to continuing those frequent deposits in order to see a large cumulative effect. None of us are perfect, we’re going to say and do mean things sometimes, things that aren’t meant for the health and growth of the relationship. But if we actively build that metaphorical bank account up then when these destructive behaviors come around they won’t wreak havoc on the relationship and in fact they’ll barely get noticed.