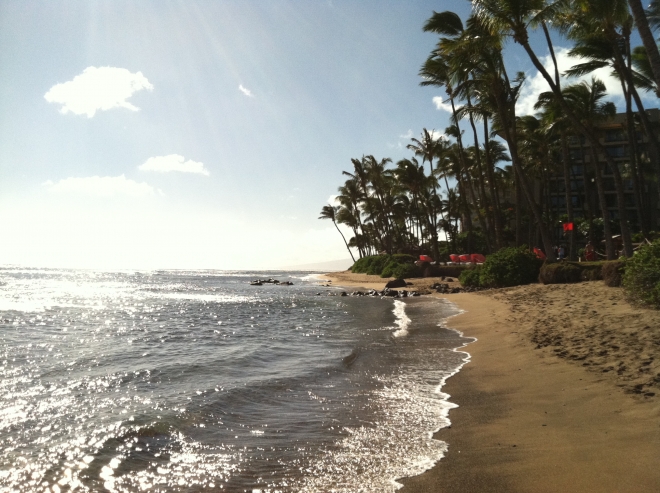 There is a pill you may have heard of that results in many unpleasant symptoms like nausea, chest pain, vertigo, and thirst when you ingest alcohol. If you don’t drink any alcohol you will not experience any of these symptoms. Many people struggling against alcohol addiction have tried this route to stop drinking. We are going to talk about some principles from behavioral psychology that show why it’s really not an effective way to shape behaviors.

This pill does not qualify as a reinforcer. It’s a punishment. When you drink alcohol you are punished with all of the aversive symptoms mentioned in the first paragraph. But you are receiving no information about the concrete behavior that you should perform instead. It’s left wide open. You could perform literally any behavior except for drinking. This is confusing for a subject and it’s why punishments offer no certainty about future behavior.

Let’s take the case of kicking a horse to make it move. This is a negative reinforcement because the horse knows the second it moves the aversive of kicking will stop. It has a specific behavior it can do that will instantly make the aversive go away. The harder you kick, the faster it will run when it has been trained this way, because it pairs the mounting aversive with the mounting behavior of running faster and faster. If you just kicked the horse all the time though your kicks would quickly lose all meaning and offer no certainty that the horse would move. The kicking has to stop the second the horse performs the behavior you want for the negative reinforcement to be effective.

Sometimes punishments work for stopping behaviors, but like we said it makes it really tough on any organism during training when there is not a clearly defined specific behavior that is desired and reinforced in the moment. You feel lost, confused, hostile, and anxiety ridden. All of these aversive feelings will go away by the combination of not taking the pill and the calming, depressant effects of drinking alcohol. After a while, the punishment switches to a negative reinforcer where our subject knows that discontinuing the program and resuming drinking will make the aversives go away!

Now imagine a similar pill where if you started to drink alcohol, aversive symptoms would immediately start developing, but then drinking water right then would made them all disappear and get you back to feeling normal. This would work much better because you know in the moment what specific behavior is required to make the aversive go away.