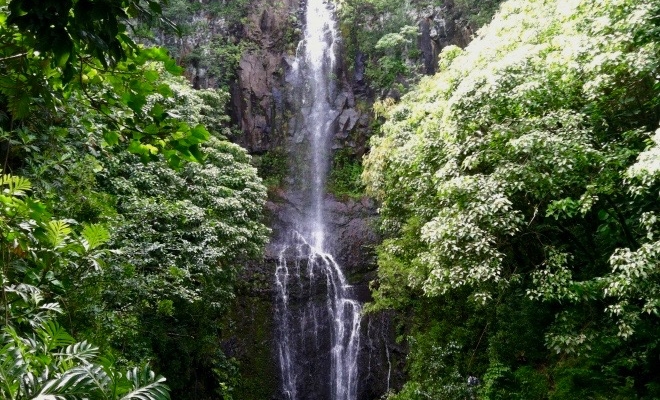 Humanity stands on the brink of a monumental shift in the way we popularly see individual intelligence because of the explosion of available information on the web and the rapid increase of intelligence in AI programs. Did you see Ken Jennings compete against Watson on Jeopardy? He got destroyed, and he is probably the most successful human contestant ever.

When you want access to the wide range of data these days you don’t even need to know how to spell it correctly. Google will correct that for you and present you with highly specialized results. So much of scholastic achievement is centered around the memorization and regurgitation of data, but doesn’t this seem outdated and even ridiculous these days? Everyone has a smart phone and can quickly access what only a small slice of the population knew twenty years ago.

In 1983 Howard Gardner proposed a theory that broadened the classically held belief of what intelligence is. Rather than something a person has a given quantity of that can be applied to various situations, he saw intelligence as separated into nine distinct channels, and that there were only weak correlations amongst these channels.

There has been a significant amount of critical push back to his theory over the years. Gardner himself admits that his categorizations are not an exact science. There is also little empirical proof to back up his claims. This is not surprising though since classically held ideas of what intelligence is will be embedded into the very tests that measure it!

His contribution was valuable because it forces us to think outside of cultural restraints. Erich Fromm often discussed how some thoughts are unthinkable in a given culture; they have no way to rise from the unconscious into conscious awareness because of given societal restraints. For example, imagine a warlike primitive society where ‘good’ means the number of kills you have accrued during raids of other villages. A person whose natural characterlogical structure is oriented towards harmony will have no way to even conceptualize these feelings. He will probably experience psychosomatic symptoms instead like nausea or headaches directly before battle but never know what they mean.

In our culture the conception of intelligence has too often been tied to scholastic achievement, which as we said above is memorization and regurgitation of that information much of the time.

We’re going to have to evolve in the we see intelligence. The central factor in schools of the future will probably be discernment. That is, the ability to critically analyze multiple data points and competing points of view, synthesizing it all into something new or deciding what is valid and what can be tossed aside. In other words, we will be expected more often to use our human gift of reason to see below the surface of things to find the truth. This change will have to come if we desire to differentiate ourselves in any meaningful way from the computer programs that can already access information much more quickly than any human on the planet.