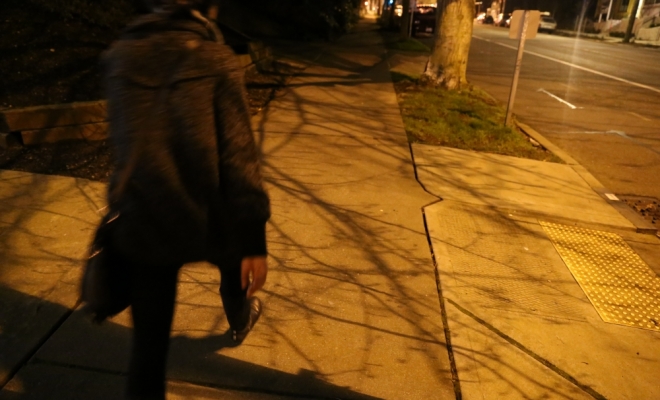 The truth of this idea becomes immediately obvious when we realize that no one is lazy when they’re doing exactly what they want to be doing. In fact they display all those traits and behaviors traditionally attributed to productivity. They’re energetic, focused, devoted, interested, creative, determined. The activity in question might be playing video games or skateboarding, but that’s just our point. When you include all activities, not just those sanctioned by authority figures, the question becomes not one of laziness but one of control.

We see the entire phenomenon of laziness as an example of counter-control, as a creative solution whose purpose is to resist the undesired controlling efforts of authority figures when outright resistance doesn’t feel like an option. Indeed, outright resistance rarely feels like a viable option for those on the weaker side of a power imbalance. Laziness is passive resistance, a way to secretly redress the power imbalance by putting the bare minimum amount of effort and concern into the activity in question.

Unfortunately, in the process of habit formation, what under specific circumstances may have been understandable, even admirable as a form of resistance to tyrannical control, becomes a real hindrance for development under the more general circumstances of adult life. Not all power relationships are bad, what matters is whether authority is rational or irrational. Where laziness was originally conceived as a way to put a monkey wrench in the controlling machinations of others, it ends up putting a monkey wrench in the entire process of growth and self-actualization, keeping people from coming anywhere close to achieving their true potential.