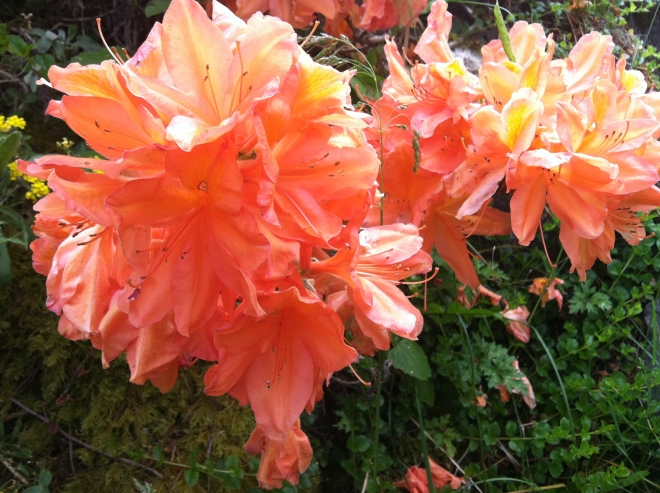 Listening Not Trying To Solve

For many of us the natural reaction when we hear someone talk about a problem is to try to move right to the action stage and solve it. But we quickly learn in relationships that this is not always what our partners want. Sometimes they wish we would just commiserate with them instead of always trying to fix what is wrong.

In our culture at least, men tend to be the ones who look right away for solutions while women tend to be concerned with processing their emotions first. The mistake that men make is believing that righting some wrong, finding a solution to a problem, automatically makes people feel better. It’s almost like a simple equation where there is -1 on one side so obviously putting a +1 on the other will balance it out.

Sometimes what people need though is just to feel supported because their feelings and the problem that created these feelings have become two separate entities. Solving the problem doesn’t do anything for their emotional states because the two exist independently now.

If you can suppress your own need to come up with a plan right away and instead just listen non-judgmentally, agreeing that the situation sucks, you might do more for your partner’s emotional well-being than you could by finding a solution. It makes your job quite a bit easier too. No need for clever stratagems or brilliant ideas, you just have to be willing to commiserate and empathize. One thing you can do though is to gently nudge your partner towards describing felt emotions and away from describing the dimensions of the problem, opening up a space to process since unprocessed emotions are probably part of what are giving the problem its edge and urgency.