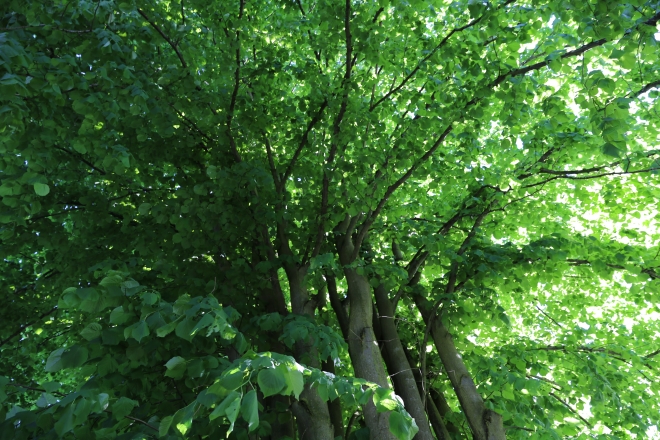 What separates healthy couples from unhealthy couples, and ultimately what decides whether they stay together or break up, is not necessarily a difference in their fighting habits but instead that in the first case both partners accept relationship strengthening attempts and apologies and are able to move on, where in the second case one or both partners remain bitter and resentful, unable to let go.

John Gottman calls those instances where a partner tries to foster feelings of solidarity during a fight repair attempts, and the sad reality is that these attempts are often missed or ignored in favor of continuing to battle it out. If what you are really concerned about is your happiness and the health of your relationship you’ve got to train yourself to accept these attempts and to create them yourself. Negative emotions like anger seem, on the surface, like they are unpleasant but sometimes they can be quite pleasant because they make us feel powerful. It’s like a ball rolling down hill that, once started, just keeps picking up momentum, and it can take a concerted effort at first to consciously interrupt the process and make room for positive feelings to enter your space during a fight.

It’s a huge myth that healthy couples don’t fight, and actually the reverse is usually true. Unhealthy couples don’t fight. They just leave everything simmering below the surface, and the fact that they don’t feel comfortable airing their grievances and differences of opinion, of which there are surely many, is a sure sign that something is wrong. We are not talking about fighting all the time, but the total lack of fighting is just as much of a warning sign from a clinical point of view.

Like we said at the top, it’s not that the healthy couple doesn’t ever fight, it’s that both partners know how to deal with this fight in a healthy way, letting the positive feelings in and accepting attempts to increase feelings of connection. A fight doesn’t have to be the end of the world if you can commit yourself to letting go of the bitterness and anger surrounding it, especially when your partner is trying hard to do the same and is introducing relationship-affirming comments into the conversation.