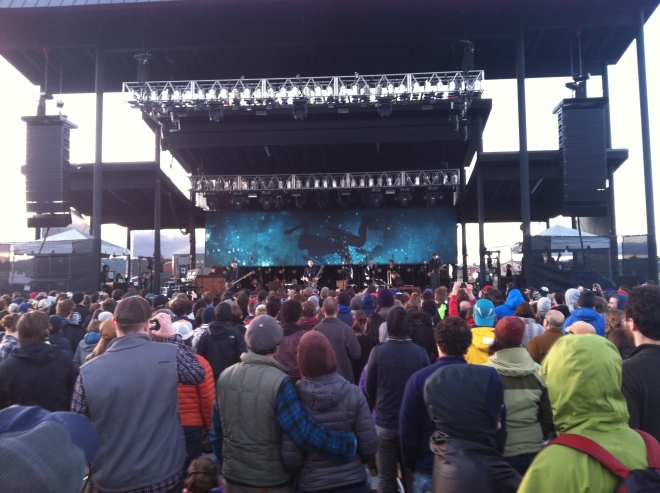 A lot of confusion exists around what empathy actually is. One reason why is that it sounds so close to sympathy, a state we all know pretty well. In an existential sense when we feel sympathy we are somewhat insulated and secretly feel grateful that our own situations are not affected. We get to feel like good, caring people and access powerful emotions without having to deal with destruction or significant change in our own lives. This is probably one of the reasons why most of us can’t handle receiving sympathy for long yet have no problem directing it towards others. It creates an unbridgeable gap between one party who is in a state of relative well-being and the other party who is in a state of relative ill-being.

Empathy is different in that you actually inhabit the emotional state of the other. You feel what they are feeling and this experience bridges the chasm. Neuroscience has moved our understanding forward by isolating mirror neurons as the brain cells thought to be responsible, showing a physical basis for the existence of empathy. Have you ever gone to a sporting event where you had played the game at some time in your life? It’s exciting because you can feel what the participants are feeling to some extent. You can imagine yourself down there. You will probably make physical movements at times that mimic the action on the field. If your brain were being monitored your mirror neurons would be firing during these instances.

Mirror neurons support an idea central to humanistic thought that there is nothing in you that could not also be in me. Empathy allows for true connection between human beings rather than superficial encounters because you can actually inhabit the state of the other instead of imagining it. Love could not exist without empathy, because you would be loving a projection of your own creation rather than the real person to whom your love is directed. Empathy when used productively has the capacity to bring individuals and groups together who have varied life experiences and personalities.

This same capacity has a dark side though. I believe that one of the reasons why so many feel repugnance towards people who are suffering is that they can imagine themselves also inhabiting that state, not theoretically but literally because of the ability to empathize, and they feel horrified. They quickly construct a wall and secretly consider themselves immune from a similar fate. The demeaning attitude is really a cover for unbearable anxiety lurking underneath. We are all just temporarily able-bodied and able-minded. Old age, deterioration, and sickness wait for all of us who make it that far and death in some form waits for every one of us.

If people felt the same sense of connection to humanity as a whole as they do towards those closest to them the world would obviously be a much different place. Our capacity to empathize makes the feat possible. It means inhabiting a state that feels foreign to you and not running away from it even though existential anxiety is bubbling up. That anxiety is lurking in all of us regardless of what we do to avoid it, because we cannot avoid our human situation. We are tied to the natural world and still subject to its rules of life and death, yet we have transcended these laws by becoming aware of them. We have the ability to envision the past, present, and future and with it the capacity to mourn our own demise. Understanding that empathy can bring you closer to other human beings or make you instantly create a wall to protect yourself can help you make the conscious choice towards connection.