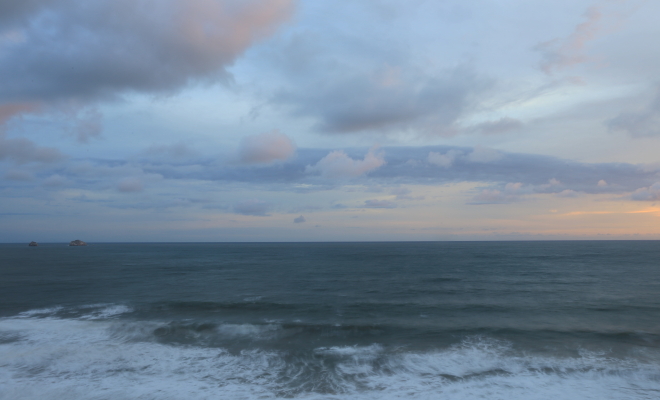 Emotional Detachment Is Not The Inability To Access Emotions

Emotional detachment is a response, usually taken in childhood, to adverse environmental conditions. It’s a rather clever way to to lower feelings of helplessness in a world perceived as hostile. This way is simply to stop caring. No one can hurt you if you’re not emotionally invested in what they say and do.

What’s important to understand is that emotional detachment is not the inability to access emotions, it’s the conscious or unconscious choice to stop sharing these emotions with others, to stop opening up. You can think of this solution as constructing a castle. Behind the castle walls there’s no problem feeling things. Being out in nature, listening to music, watching movies, reading literature, all of these activities can and do evoke powerful emotions but they’re a private affair.

Under past circumstances the strategy made a lot of sense. It started out as an adaptive coping mechanism. Opening up emotionally, specifically to primary caregivers, consistently led to emotional pain. Detachment was a way to mitigate that pain without hurting anyone. If emotional detachment were only confined to those power relationships where the other party has been causing serious emotional damage and there’s little or nothing that can be done to change the situation due to the unfair power imbalance then it wold remain an adaptive coping mechanism.

But it becomes a global solution, taken in any and all relationships where the emotional intimacy starts to ratchet up. The prospect of emotional intimacy is threatening, even when the people seeking to forge a connection have no intention of causing emotional pain. And so a solution that started out adaptive becomes malapative. It precludes the existence of meaningful, loving relationships. Everyone is kept at emotional arm’s length, the drawbridge is never let down, no one ever sees what’s going on behind the castle walls.

The good news is that as we said above emotional detachment is not an inherent inability to access emotions. It’s not psychopathy. Those emotions are there, capable of being expressed and shared. And they’re pure. They haven’t become twisted as they are with many other coping mechanisms, like sadism or masochism, where emotions are tarnished by unhealthy ways of relating.

Therefore the route to well-being with emotional detachment is not to focus on the emotions themselves, they’re just fine, but rather to focus on gaining the confidence to once again share these emotions, to let the drawbridge down, to grant people access to the castle. This would have come naturally under a different set of environmental conditions where the feeling of helplessness in a world perceived as hostile wasn’t front and center. With time, patience, and above all courage it can be done.