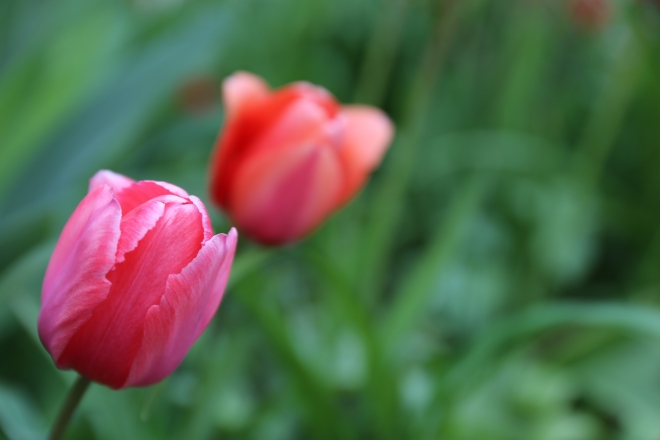 Erich Fromm called it the ‘pathology of normalcy’, a clever term to encapsulate the idea that trying to be just like everybody else is its own form of sickness. We call ourselves individualistic but the term is almost laugh out loud funny in light of the fact that most people are terrified of being individuals and spend their lives following popular opinion, trying to fit in, looking, talking, thinking, and acting like everybody else, hoping to pass themselves off as whatever ‘normal’ is.

From a self-actualization standpoint modern society, including the mental health industry, has turned everything on its head by focusing almost exclusively on dysfunction, trying to get patients back to a baseline state of ‘normal’ instead of focusing on growth, trying to assist patients in developing their potentialities in their own unique ways so that they can thrive.

The desire to fit in stems from the deeper feeling of existential isolation that we all have as sentient organisms in a technological world, a world where we have transcended nature and are aware of our separateness from it as well as from one another. This fleeting feeling dancing at the edge of conscious awareness of being completely and utterly alone in the universe is unbearable and we feel compelled to do something to bridge the chasm.

The solution that many take is to become clones. By being perceived as normal, by thinking, talking, and acting like everybody else they protect themselves from the threat of ostracism. Being ostracized is pretty unbearable for intelligent, social creatures like us who are already aware of our inherent separateness. Being excluded from our fellows, to not just feel isolated but to be isolated from the group, is cruel and unusual punishment. The conformist attitude decreases the likelihood of it happening.

One of the inherent problems with the strategy is that you will never be able to make more than a superficial connection with anyone when what you are trying to connect is itself a superficial, cloned copy, a set of preferences and beliefs that don’t represent who you really are.

Paradoxes pop up all over psychology, and there is a big one in these ideas. It’s that in order to authentically connect with anyone you have to walk the lonely road of self-actualization. We all need to feel a sense of community in our lives to be healthy and happy. The question becomes what kind of community. Is it one that purports to be free but is really slave to popular opinion, or is it one that supports and encourages each member’s right to be unique, to self-actualize in his or her own way?