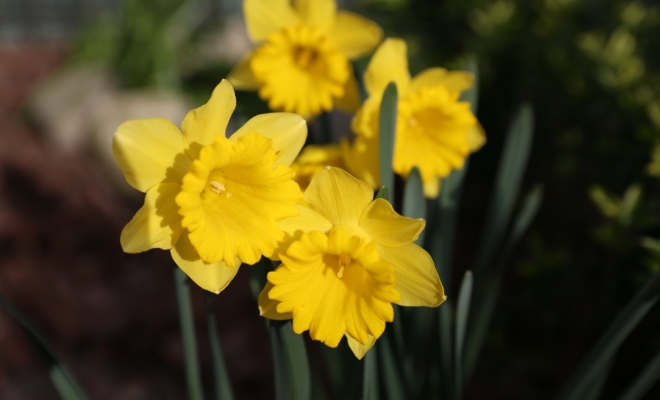 People who are contemplating suicide have tunnel vision, they’re in an incredibly subjective place. They’re focused on their own suffering to the exclusion of pretty much everything else, and they see only one possible escape route from their bad situation.

Our individualistic society exacerbates the problem, we put the individual at the center of everything, a rather narcissistic outlook that, for people suffering from depression, further isolates them while making them think that they have the right as individuals to do whatever they want with their bodies.

The problem is seeing ourselves as apart from, not a part of, the larger community, the world, the cosmos. I recently heard a great line by Viktor Frankl who recounted trying to help two prisoners in the death camps who had lost all hope and were considering taking their own lives. They said, “We don’t expect anything from the world anymore” and he responded, “But are you so sure that the world doesn’t still expect something from you?”

He was trying to help them discover some meaning, some purpose. In the context of this article what he was also doing was helping them, during a very difficult time where the narcissistic attitude made a lot of sense, to move beyond that narcissism in order to take on a broader perspective of life that included the needs of family members waiting for them to come home and projects waiting for them to complete.

Those who are suicidal are narcissistic in the psychoanalytic sense of the word, they can’t see things from an objective point of view, which is why interventions that broaden their field of vision can have a profound positive impact, helping them grasp on to some meaning inherent in their lives that is out there in the world but is escaping their attention.