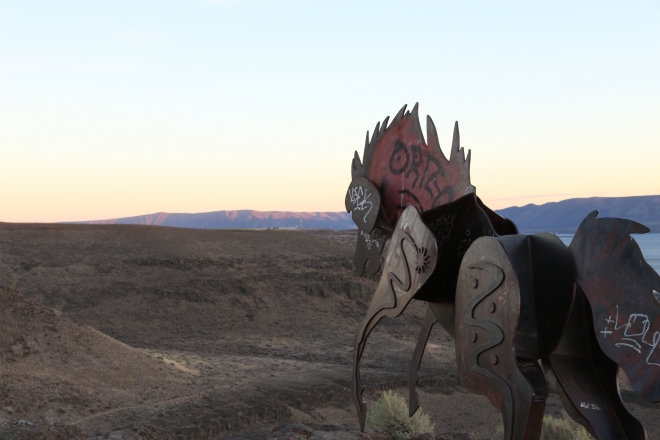 The Desire For Fame and Narcissism

Why is it that so many famous people are narcissists? Do they become that way because of all the admiration, all the fawning? Is it due to constantly being the center of attention? This sounds like a plausible explanation, but psychologically speaking it’s much more likely that these people were narcissists before getting famous and in fact it was their narcissism that propelled them to become famous.

To understand our contention it’s necessary to clear up a common misconception about narcissism. Most people believe that narcissists love themselves too much, but in actuality they love themselves too little. It’s the hole where self-love should be that causes narcissistic behavior – the preening, the constant need for attention and approval, the self-centeredness – it’s a global strategy to try to fill up that hole.

The desire for fame is at bottom the need for validation, to prove self-worth by becoming worthy in the eyes of others. Obviously all of us want to be liked, to be appreciated, to be accepted, to be validated, but what separates ‘healthy’ people from narcissists is that healthy people don’t feel that same inner compulsion to go out and seek validation because they already have it from themselves.

We can replace the word ‘fame’ with ‘popularity’ and see that the same psychological strategy discussed here occurs at every level of Western society, of course meaning that narcissism occurs at every level of Western Society. Like we said, at its most fundamental the narcissistic attitude is a compensation for secret feelings of low self-worth. In the context of popularity, we’re not saying that all or even most people who are popular in their social groups are narcissists, but that many who desperately desire to remain popular or desperately want to become popular are. Narcissists desperately need validation, so even though it seems like they are centered exclusively on themselves they are actually completely dependent on others, since if the praise, the admiration, the validation stopped, they would feel lost and despondent about their situations, forced to confront that terrifying hole where the self-love is supposed to be.